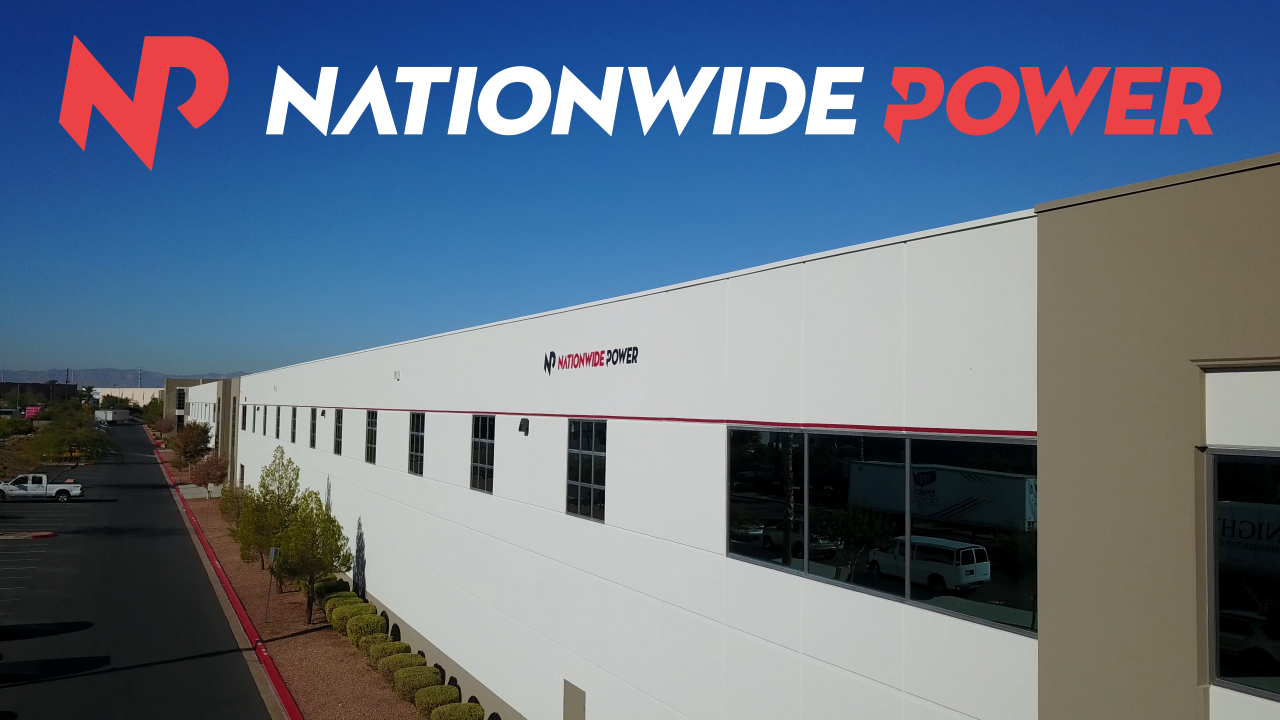 Earlier this month, Nationwide Power hosted the 2019 Power Summit, where team members, vendors, and OEM partners flew in from across the country to talk critical power infrastructure.

Notable achievements by the Nationwide Power team for 2018 include:

Jim Hallingstad, Vice President, notes, “This is an exciting time for our organization. Quality was the underlying theme throughout 2018, and last week, we reinforced that this will be the new normal.  As we continue to grow at an aggressive – yet sustainable – rate, we as an organization must also be prepared to expand without sacrificing quality and service.  I am proud of the accomplishments our team has made over the years, and 2019 is shaping up to be another great year.”

The Power Summit hosted some of Nationwide Power’s top vendors and OEM partners, including Eaton and National Power.  According to Jim Hallingstad, “We believe strongly in our core values, which puts the customer first, and we seek out and build strong partnerships with those who share similar values. We have some exciting things on the horizon with our OEM partners, and suppliers we have partnered with over the years, and look forward to sharing more as the year progresses.”

Nationwide Power's core business is the sales and service of uninterruptible power supplies and UPS batteries, along with supporting other critical power system components such as emergency generators, switch gear, and HVAC. To learn more, visit www.NationwidePower.com.