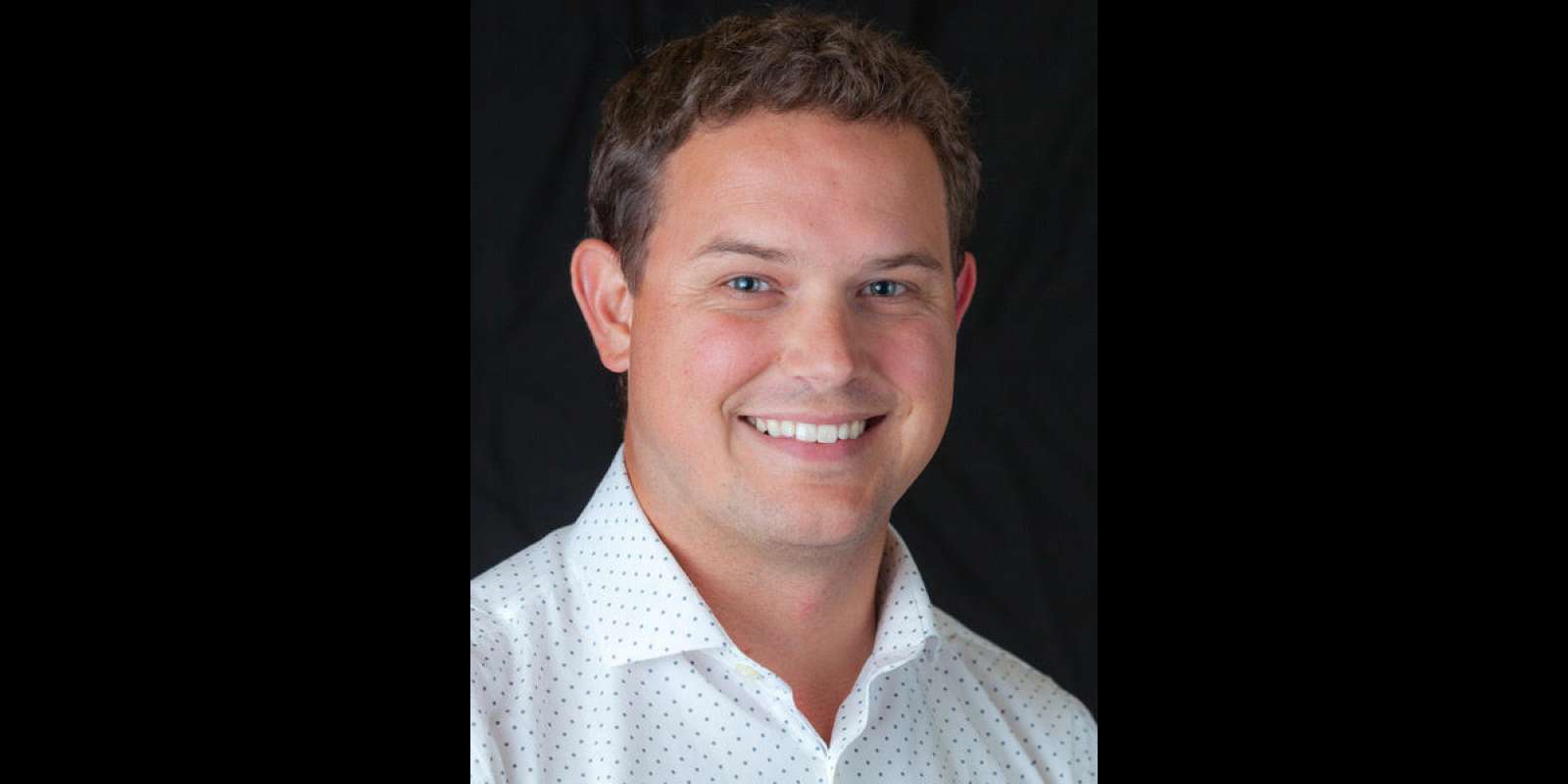 CONCORD, Calif., September 21, 2018 – BD Performing Arts is pleased to welcome Shaun Gallant to lead BDPA as Executive Director. Shaun is a drum corps veteran and comes to BDPA from Vanguard Music and Performing Arts where he served as Director of Programs and led both the Vanguard Cadets and SCV to World Championship titles in 2018. Shaun was also named 2018 Director of the Year by his peers at DCI.

Shaun said, “To lead BD Performing Arts is a true honor. I look forward to continuing their commitment to innovation and enriching young lives around the world. I would like to thank the entire VMAPA organization for helping shape me into the person I am today and for providing memories that I will cherish forever.”

“We feel incredibly fortunate that Shaun felt that the time was right for him to move across the Bay,” said Rosa Lee Harden, President of BD Performing Arts. “His gifts, proven skills, and vision for the future of the drum corps activity is exactly what BDPA needs to continue our commitment to innovative excellence. We look forward to welcoming Shaun, and his wife Tiffani, to the BDPA family.”