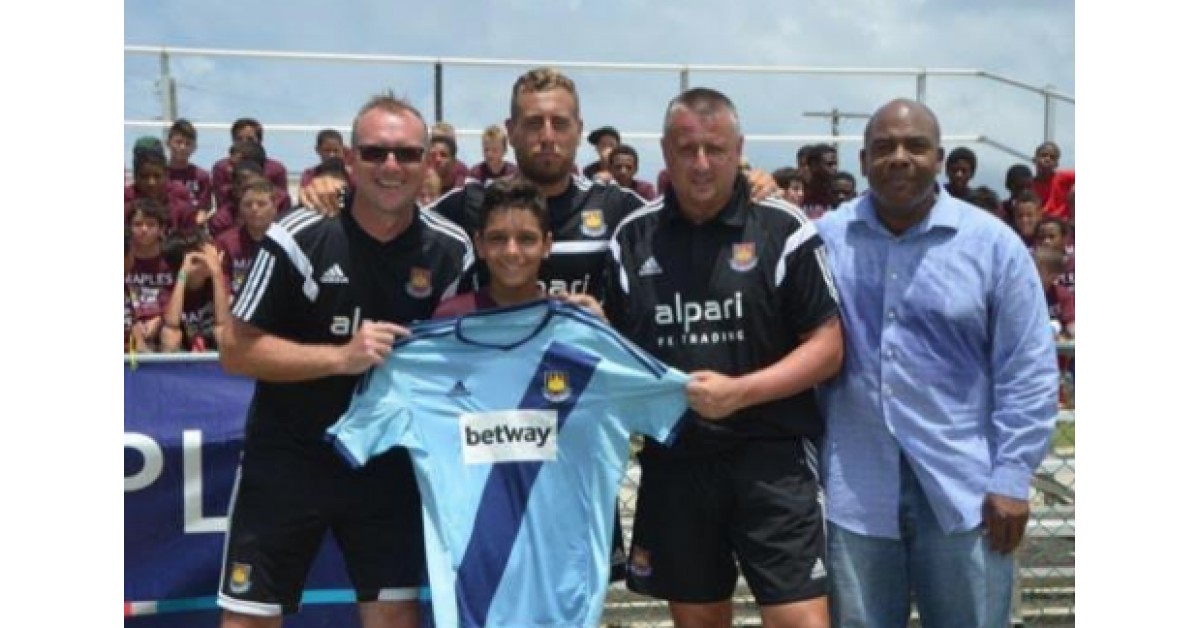 Don't miss the opportunity for our youth to be coached by and showcase their skills for some of Europe's most elite soccer coaches and scouts. Who knows which child could be the next one recruited to play soccer for West Ham or Chelsea?

PARKER, Colo., July 4, 2019 – David Stephen, the executive director of coaching for The American Institute of SportTM, realized early on when he came to the United States almost 20 years ago that youth soccer players do not get the same opportunity here as a lot of the soccer players in Europe and the rest of the world. The American Institute of Sport is doing its best to change that by working closely with the Soccer Finesse Academy to bring over some of their best soccer coaches and scouts for a week-long development camp and active recruiting opportunity later this month.

Four English Premiere League Academy coaches and former EPL pro-players will be leading soccer training as part of The American Institute of Sport Academy Coaching Series for Colorado Youth at the DCSD Echo Park Stadium and Lutheran High School Stadium on July 29-Aug. 2, 2019. The Soccer Finesse Academy Development Camp and Showcase brings together scouts, coaches and ex-professional players from the best clubs around the world to train and scout local U6-U18 players during this week-long camp. Only 150 spots are available for sign-up. This is an active recruiting opportunity for EPL youth leagues.

Most parents want to give their children every opportunity to succeed. At The American Institute of Sport, they believe in every child, every time.

If someone is looking for a good soccer camp to help their child develop their skills or if they are looking to get their child seen by two of the most exciting soccer clubs in Europe and give them the chance to have a professional soccer career, this is the camp for them.