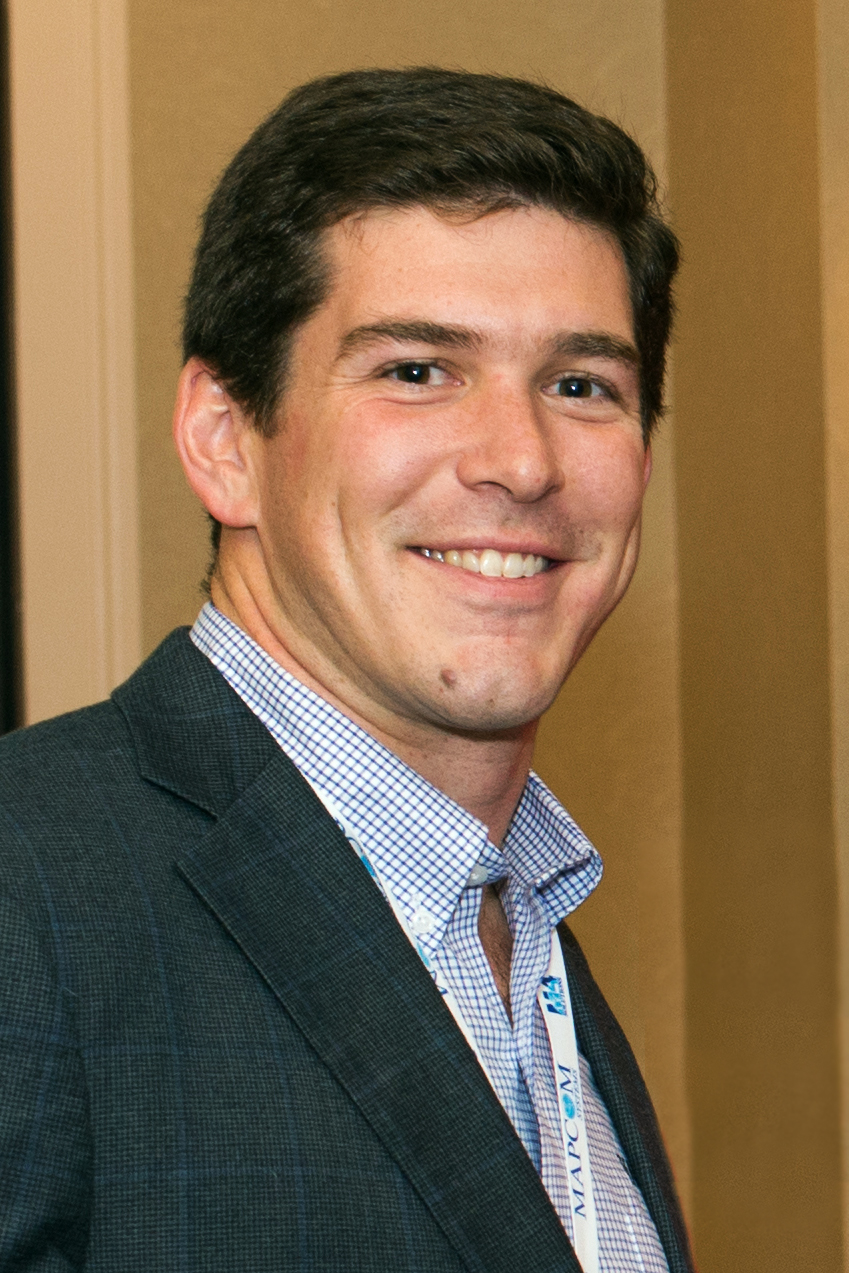 RICHMOND, Va., August 23, 2018 – Mapcom Systems announces today that Collin Granger has become its chief executive officer and president. Collin assumes the position of CEO from his father John D. Granger. John and his wife Donna Leigh Granger acquired Mapcom Systems in 2001 and will continue in owner and advisory roles.

Prior to joining Mapcom Systems, Collin served in the Assurance practice of Ernst & Young’s Atlanta office, with a focus on financial statement and internal control audits for several Fortune 500 companies, as well as financial process analysis and improvement. He earned his professional certification (CPA) in the state of Georgia and holds both bachelor’s and masters’ degrees in accounting from Wake Forest University’s Schools of Business.

“We are proud for Collin to take on this new role and are secure in the knowledge that the foundation we have built together with Chuck and all our employees is strong and ready for the next generation of leadership,” commented John Granger. “Donna and I will continue to stay involved with the ‘Mapcom Family’ as owners and in various industry roles.”

We are proud for Collin to take on this new role and are secure in the knowledge that the foundation we have built together with Chuck and all our employees is strong and ready for the next generation of leadership.

Chuck Flournoy will assume the role of chief strategy officer. Chuck joined Mapcom as John Granger’s business partner in 2001 and has served as president since 2016.

“Collin and the management team we have established are ready and poised to lead the company to ever-greater levels of success and service to our customers,” said Flournoy in announcing the move. “The elevation of Collin to the role of CEO and president has been planned for some time. This is an exciting day in Mapcom’s great history.”

Mapcom Systems has grown twelve-fold since 2001 and is a trusted partner for over 180 communications companies.

“I am very excited for the opportunity to lead Mapcom,” said Collin Granger, “We have a great team and a strong customer base which we serve with industry-leading solutions and a long-standing commitment to customer service. The growth at Mapcom Systems under John, Donna and Chuck has been incredible. I look forward to continuing the tremendous success of Mapcom Systems.”