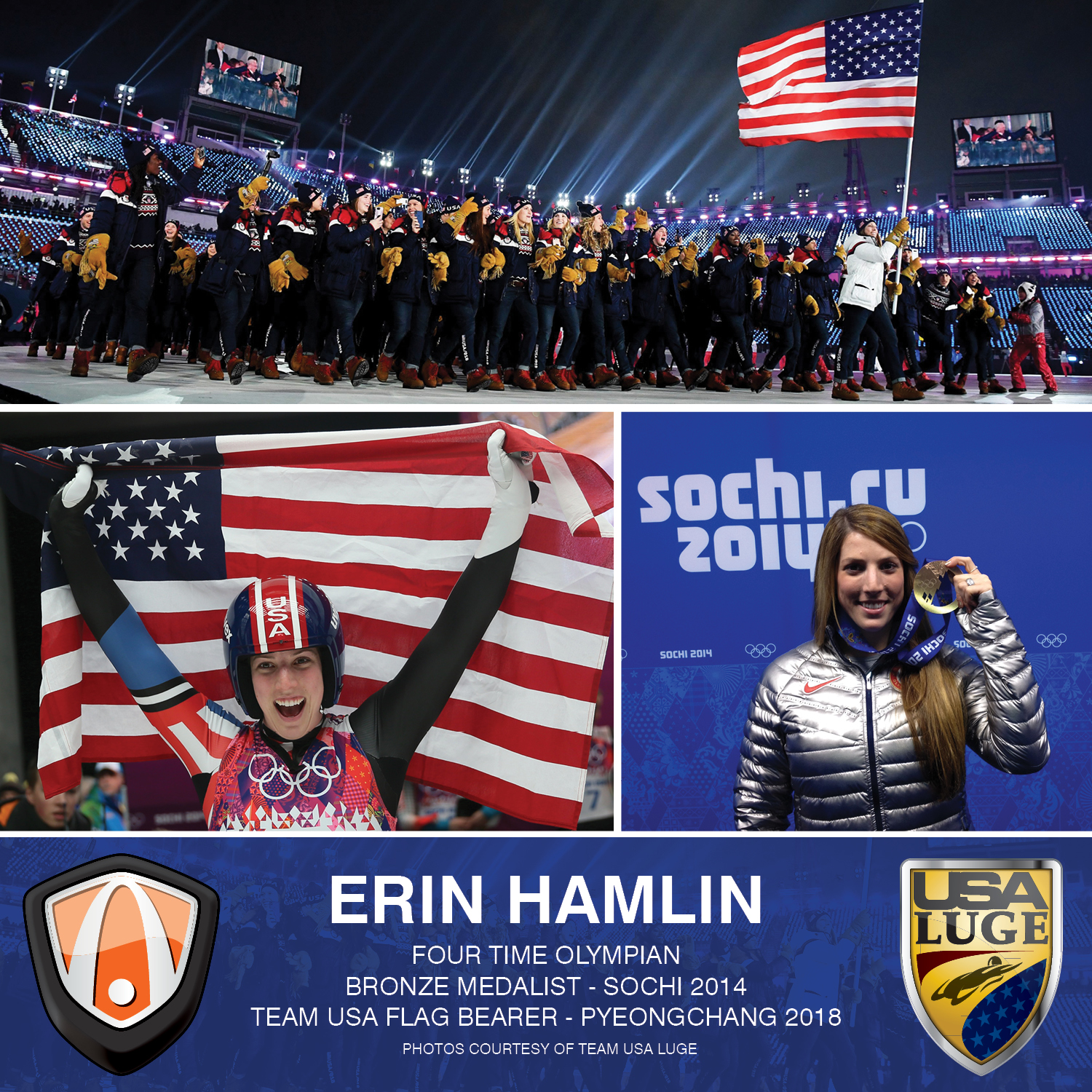 LOS ANGELES, September 13, 2018 – ​​Traveler’s Choice will team up with four-time USA Luge Olympian Erin Hamlin for special visits to City of Hope in Duarte on Wednesday, Sept. 19, and Suzanne Middle School in Walnut on Thursday, Sept. 20.

City of Hope combines science and soul to create miracles in the fights against crippling diseases such as cancer and diabetes. They have taken on this mission for over 100 years. Hamlin will tour the site and meet patients and staff from 12:30 – 3:30 p.m.

Suzanne Middle School is a high-achieving, exemplary arts institution. Over 75 percent of its students met the Common Core standards in Language Arts and about 70 percent met the same benchmark in Math. This far exceeds the California state average. Erin will appear during class periods from 8:00 – 9:09 a.m.

While we take pride in providing luggage to members of the USA Luge team, partnering with individuals such as Erin Hamlin – whose values are in line with our company's – makes the endeavor all the more meaningful.

“It’s always great to be able to touch base and connect with the companies and individuals who support the team,” said Hamlin. “Being able to combine that with visiting City of Hope and Suzanne Middle School, having the opportunity to positively impact a child or brighten the day of those who have had to deal with more hardship than I could imagine, makes it even more special. I love being able to use my platform as an elite athlete to be a role model for our next generation, have the ability to bring inspiration to those who may need it, and encourage all to go out of their comfort zone, find their passion, work hard and dream big.”

Traveler’s Choice, based in Pomona, is the official luggage provider for USA Luge, while the recently retired Hamlin won the first Olympic singles medal in team history at the 2014 Games in Sochi. She was also the first American woman to win a luge medal. Four years later in Pyeongchang, Hamlin led the United States delegation into the 2018 Opening Ceremony as flag bearer. She was a two-time World Champion and a winner of four World Championship medals.

“While we take pride in providing luggage to members of the USA Luge team, partnering with individuals such as Erin Hamlin – whose values are in line with our company’s – makes the endeavor all the more meaningful,” says Roger Yang, CEO of Traveler’s Choice.

The two partners recently extended the relationship through the 2022 Winter Games in Beijing.