June 21, 2019 – Cancer patients struggling to find support in their herculean battle have something amazing to look forward to this time. Former P&G executive and metastatic breast cancer patient, Danila Sigal, has recently launched her new album that aims to give a positive booster to other patients so they keep their spirits high despite all adversities. Titled “VITAL”, the latest album continues Sigal’s ongoing endeavor to raise awareness about breast cancer through her motivational music. 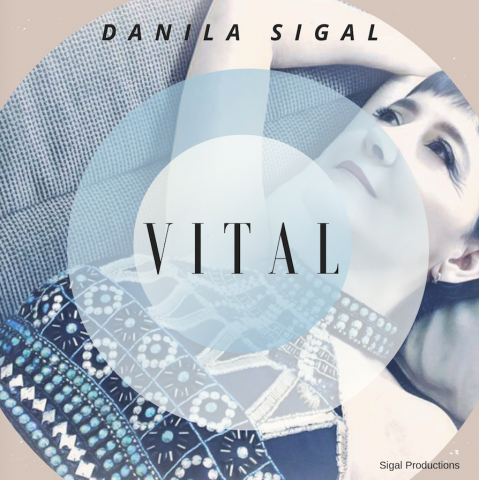 “VITAL” album includes 9 tracks in total out of which 7 are written and performed by the brave talented lady (Sigal) herself and it also has 2 bonus tracks. The album features in several songs world-class artists from Berklee College of Music like Evan, Filip, Venezuelan Reggaetón vocalist Tito Gomez and young talent Eri-CK. The album comes after Sigal’s huge success with her previous production “Testimonio”. Recorded and launched by her nephew Johnny Sigal, the album currently boasts 460,000+ singles-streaming. Although, Danila prefers to mostly focus on composition, she occasionally sings her own songs and has lent her magical voice in both “Testimonio” and “VITAL”. The new album is now available in all digital audio streaming platforms including iTunes and YouTube.

“It’s a great moment for us to bring ‘VITAL’ to all of you. The songs speak of the courage needed to stand up despite the prognosis doctors give you. Moreover, the album is driven by the mission to help you adopt a proactive as well as positive attitude to fight your hardships, always with a smile on your face and hope in your heart. Like my previous musical works, we are hopeful the new album will inspire everyone to find strength from within no matter the challenges faced in life”, explained Danila Sigal with a smile while talking about her latest album. 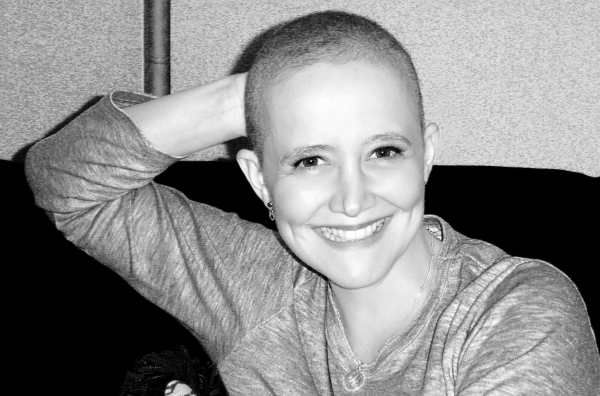 A versatile woman, Sigal is an erstwhile P&G Executive, songwriter, author and TEDx speaker. She has been fighting her metastatic breast cancer battle for years now with incredible valor and spirit. Despite the adversarial circumstances, she holds a positive attitude and aims to spread awareness about the ailment and inspire all those who are suffering like her through her musical catalogue of motivational pop songs. Her musical repertoire is backed by a great team of Grammy-caliper musicians. Her albums, coupled with her memoir “My Four Seasons” and her yearly artistic photographic BCA Campaigns, have led way to a powerful call-to-action that encourages patients in taking up a proactive attitude in their own healing process.

Most of her songs count with multiple music videos and carry motivational content as well as interesting behind-the-scenes footage. Boasting 1 million+ compound views, the videos and tracks are available on YouTube. The music videos were produced by her company Sigal Productions or famous Emmy Award Winner Agency Octopustudio in Los Angeles & Miami (YouTube Sigal Productions: https://bit.ly/2EX9Nok).

A registered songwriter in SESAC Latina, the versatile artiste is a Voting Member of LARAS (Latin Academy of Recording Arts & Sciences / Latin Grammy). She has even won the prestigious Honorable Mention 2014 in the International Songwriting Competition (ISC).