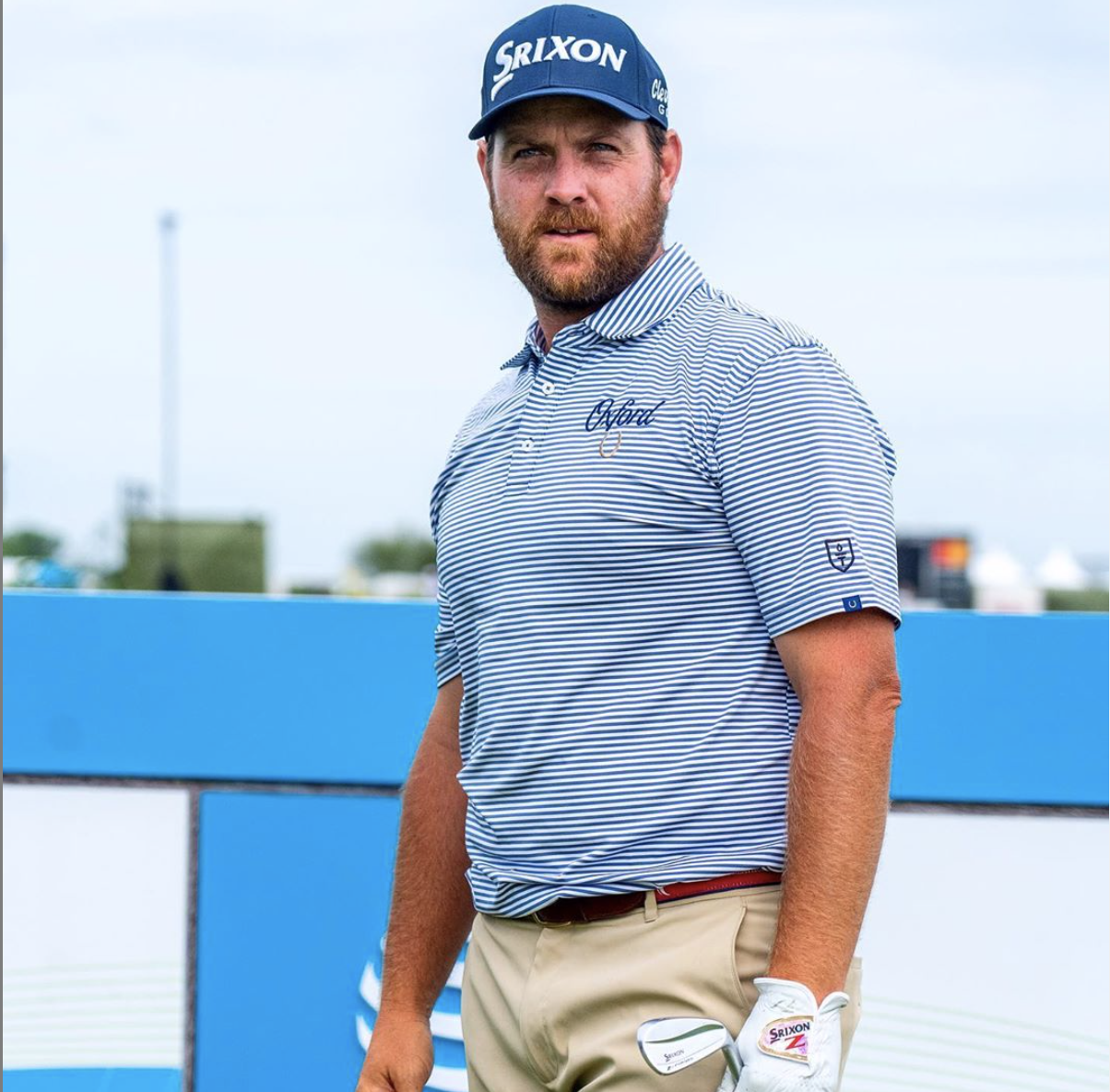 BIRMINGHAM, Ala., June 24, 2019 – ​​​​This weekend was nothing short of “life-changing” for professional golfer and Highlands College supporter Zack Sucher. The Birmingham resident tied for second place at the Travelers Championship, the same tournament that paused his career just two years ago. Nagging injuries plagued Sucher, and it was after the 2017 Travelers Championship that he decided to undergo surgery to correct ligaments and tendons in his left knee and ankle. For 13 months, Sucher could not lift a golf club.

The golf break opened his schedule, which led him to the Fultondale campus of Church of the Highlands, one of the country’s largest and fastest-growing churches. Zack, along with his wife and two daughters, became involved in the church. “Church of the Highlands has changed my family’s life,” Sucher says.

Last summer, Sucher and his wife got a behind-the-scenes look at Church of the Highlands’s annual student conference, Motion. This three-day event hosts nearly 15,000+ students from across the country, where they hear from the nation’s top speakers, engage in high-energy worship and cultivate relationships through community groups. There, Zack witnessed dozens of Highlands College students leading on stage and serving behind the scenes. He left amazed at how well equipped these students were to be owning such a large and impactful event.

The two-year recovery process has not been easy, but Sucher is in the middle of writing an incredible comeback story, one that has eternal impact woven into it. “The Highlands College family is so proud of Zack and his finish at the Travelers Championship. We look forward to watching him the rest of the season.” -Chancellor Chris Hodges

Highlands College: is a biblical, higher education institution that exists to supply the church with leaders of character to fulfill the Great Commission. For additional information, visit highlandscollege.com.