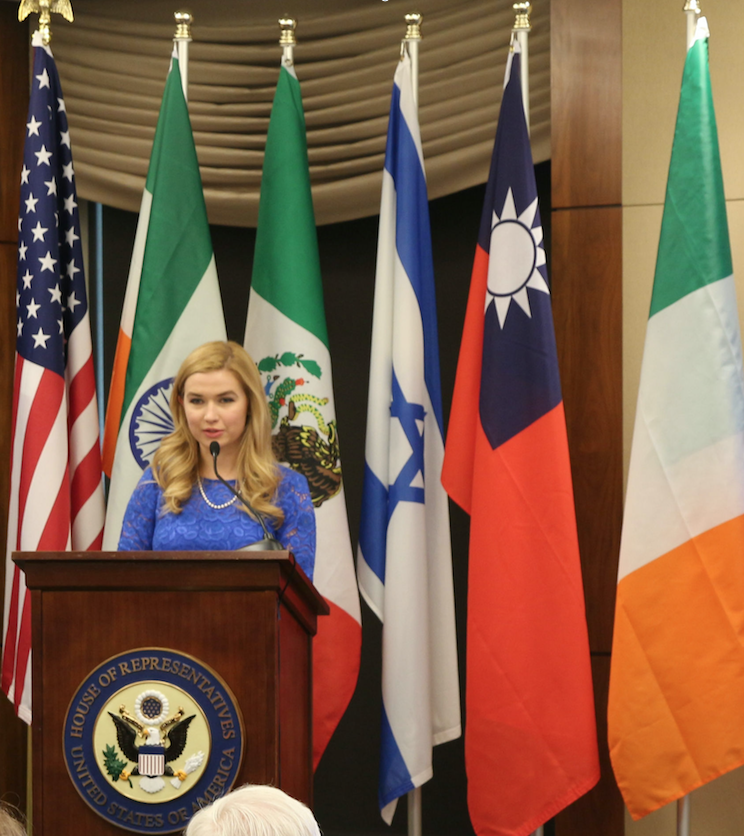 Youth for Human Rights launched an anti-hate campaign on the anniversary of the Unite the Right demonstration in Charlottesville, Virginia, that left 30 injured and one person dead.

WASHINGTON, August 30, 2018 – To counteract hate and promote human rights and decency, the Washington, D.C. Office of Youth for Human Rights International announced a human rights exhibition to be held on International Peace Day September 21. It will be hosted by the Church of Scientology at 16th and P Streets NW in Washington, D.C. The event is part of Youth for Human Rights’ year-long celebration of the 70th anniversary of the Universal Declaration of Human Rights (UDHR).

The announcement came on the anniversary of last year’s deadly Unite the Right demonstration in Charlottesville, Virginia, and aims to counteract hate with education about  the Universal Declaration of Human Rights.

An entire floor of the Church of Scientology will feature panels, displays, artwork, and videos promoting human rights. Various human rights organizations will present their programs and display their materials at the event, which will include interactive stations where people can participate and learn about human rights. Human rights art displays will also be featured.

The highlight of the program will be the presentation of Peace Lights—an artistic rainbow of selected multi-color lights projected on walls. Peace Lights, which premiered at an International Youth for Human Rights Summit at the United Nations in New York, will be displayed on the exterior of the Church of Scientology and simultaneously on 21 September at of the UN in New York, in Melbourne, Australia, and other sites across the world.

Adopted by the UN in 1948, the UDHR was created in recognition that the inherent dignity and equal and inalienable rights of all members of the human family is the foundation of freedom, justice, and peace in the world.

“Hate speech and hate marches cannot be responded to with more hate,” said Erica Rodgers, Director of Youth for Human Rights Washington, D.C., in announcing the Peace Day exhibition. She encourages people to promote the principles of the UDHR to counteract hate by helping young people become advocates of peace.

The Church of Scientology and Scientologists support United for Human Rights, the world’s largest nongovernmental human rights education campaign, reaching out in 195 countries in 27 languages and embraced by 2,300 activists, officials, groups, and organizations. Their support of the initiative is inspired by humanitarian and Scientology Founder L. Ron Hubbard’s conviction that “It is vital that all thinking men urge upon their governments sweeping reforms in the field of human rights.”