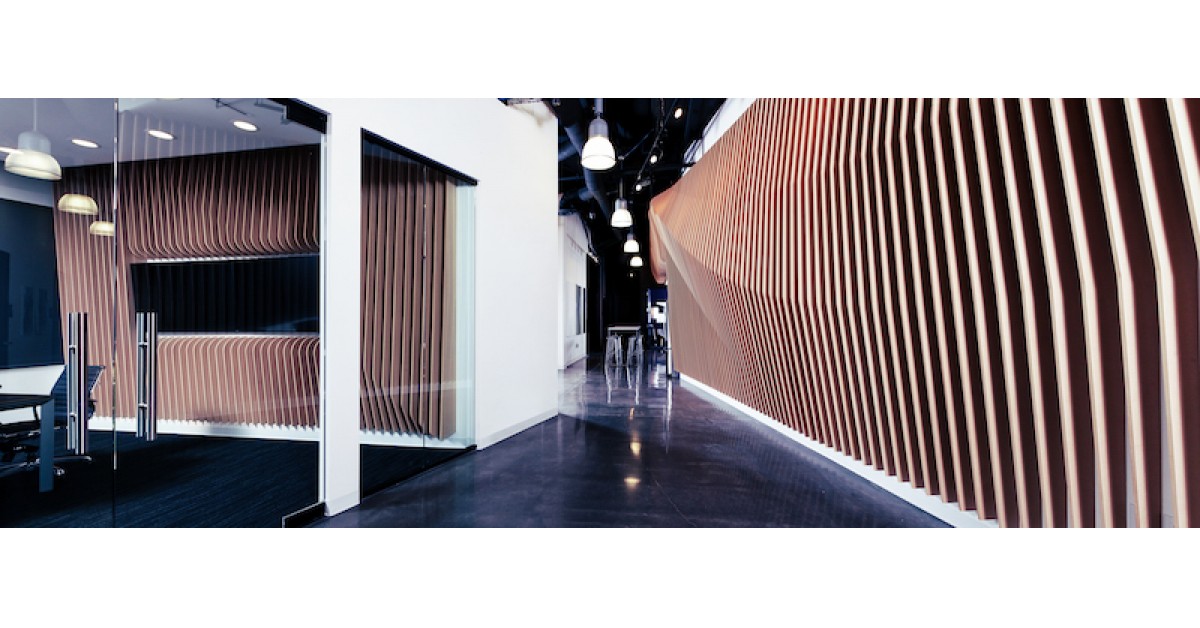 SANTA ANA, Calif., July 5, 2019 – On the day after America’s Independence Day, Santa Ana’s Hybrid Studios celebrates its seventh anniversary. The Orange County production facility, started by Billy Klein and Patrick Akhamlich in the summer of 2012 (opening in December 2013), now has two full recording studios to go along with their soundstage. The facility is also home to Craig “Burnie” Burn’s Applebox Network.

“It’s been an incredible journey so far,” said Hybrid Studios’ Founder Billy Klein. “When Pat and I decided to build the studio in 2012, we hoped to become a staple of the Orange County multimedia production scene, but we never imagined that we’d have such fantastic artists and companies into the studio on a regular basis. We’re so grateful for the support we’ve received, and we really do love all of our amazing clients.”

Hybrid Studios is a fully integrated multimedia production facility in Orange County, California. Not only does Hybrid feature a state-of-the-art analog and digital recording studio, it also boasts a massive sound stage, including a pre-lit cyclorama. Equipped with the best gear and an experienced staff, Hybrid provides a variety of products and services to clients across the creative spectrum from recording, mixing and mastering to video and photography.