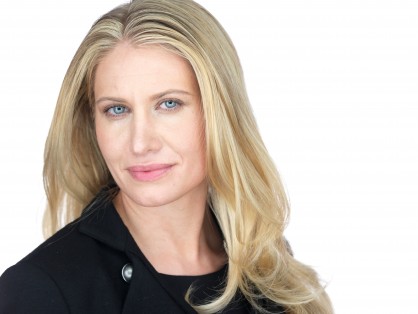 CHICAGO, June 17, 2019 –  LearnSync.com, an educational technology company that has developed novel, patent-pending solutions in the remote coaching and monitoring space, is proud to announce that its Board Director and Chair, Dr. Maureen Dunne, has been selected to participate in the Nobel Prize Teacher Summit from October 9-12, 2019 in Stockholm, Sweden. The summit will bring together leading educators, preeminent scientists, and Nobel Laureates to engage in problem-solving discussions.

According to the Nobel Prize website, the mission of the summit is to bolster the “ability of the Nobel Prize to inspire people to seek out knowledge, to ask questions and to attempt to understand and improve the world.”

Several Nobel Prize Laureates have already committed to the program, including Hiroshi Amano (Nobel Prize in Physics, 2014) Beatrice Fihn (Nobel Peace Prize, 2017), and Mario J. Molina (Nobel Prize in Chemistry, 1995). Hiroshi Amano was one of three scientists who discovered the first blue LED-light, which rapidly led to remarkable practical applications, including powerful increases in energy efficiency through the use of LED lamps.

Dr. Dunne, a lifelong advocate for STEM education, was a natural fit for the international summit. Executive board member Bill Thompson remarked, “Dr. Dunne will bring tremendous expertise to the Nobel Prize Teacher Summit as a distinguished scientist-entrepreneur whose work lies at the intersections of the cognitive and data sciences and technology. She was the chief mind behind our data analytics and synchronization platform, which has wide-ranging applications to both education and remote healthcare.”

Dr. Dunne is also the Director for Autism Community Ventures and an elected member of the Board of Trustees for the College of DuPage, the largest community college in the USA outside of California and the second largest institution for higher education in Illinois.

While in Sweden, Dr. Dunne will join the Mayor of Stockholm and other leaders to engage in discussions with key members of the Swedish school system. It is anticipated that the 2019 Nobel Prize winners will also be announced during the week of the summit.