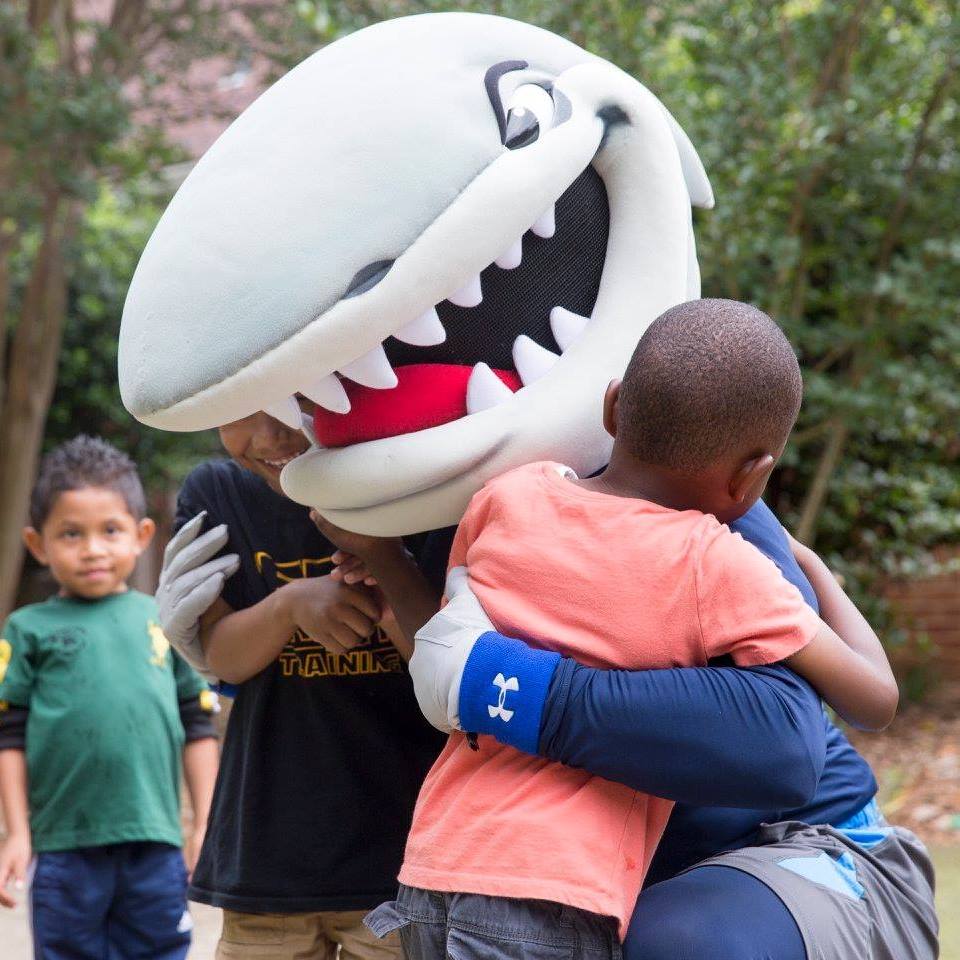 RALEIGH, N.C., October 8, 2018 – Dozens of hours spent in medical offices awaiting test results for his special-needs sister convinced Chad Price that there had to be a better way. “I’d never had a good experience with a lab,” he says. So he and friend Josh Arant decided to start their own, forming Mako Medical Laboratories LLC in 2014. It was audacious given that both lacked lab or medical experience, had limited money and were entering a business dominated by two industry giants.

Their gamble has paid off, with Mako ranking at the top of Triangle Business Journal’s list of fastest-growing companies in the Triangle area for the last two years, an unprecedented accomplishment. The Raleigh-based company forecasts revenue of $125 million this year, $250 million next year and $1 billion in five years. Employment now tops 500 and Price says growth is accelerating as more medical groups seek alternatives. “No one asks, ‘Who are you?’ and ‘What are you?’ anymore,” Price says.

The Mako story started when the founders met at a monthly Bible study in Raleigh led by N.C. Supreme Court Justice Paul Newby. Price grew up in a military family, spending much of his youth at the Royal Air Force Base in Lakenheath, England, which hosts some U.S. forces. He attended the University of Maryland, dropping out to start his first business. Arant is from Charlotte, where his family owns a machine-parts distribution company. He has a bachelor’s in chemistry from Rhodes College in Memphis. “We are opposites in everything,” Price says, except, “we align on faith, passion, drive and our desire to help others. We work well together because we are so different.”

We employed a ​'God and Google' strategy – praying consistently and watching internet videos to learn how to set up a lab and solicit money from banks. We sold our homes, furniture, cashed in our 401(k) plans, used all our cash, maxed out every credit card and pawned everything we could to get Mako started.

That passion for assisting others is a critical driver of Mako’s success, with part of profits directed to 472 nonprofits and 82 missionaries, Price says. More than half of Mako’s workers are veterans, reflecting another company priority.

Both founders also share an interest in conservative politics. Arant, 26, once worked for N.C. Sen. Rick Gunn, an Alamance County Republican. Price, 34, is a part-time campaign consultant for Republican judges, reflecting his conviction about the judiciary’s impact on society. He also helped develop a garbage-removal company that was sold in 2013.

Entering a well-established industry struck Price and Arant as offering more potential than a trendy opportunity. About 70 percent of medical decisions hinge on lab tests, so there is recurring income. They employed what Price calls a “God and Google” strategy, praying consistently and watching internet videos to learn how to set up a lab and solicit money from banks. “We sold our homes, furniture, cashed in our 401(k) plans, used all our cash, maxed out every credit card and pawned everything we could to get Mako started,” Price says.

Though friends and bankers told them Mako was undercapitalized and headed for failure, the founders refused outside investment. “We knew if we used any, it would prevent us from focusing on our mission of giving back,” Price says. “Instead of focusing on investment returns and shareholder value, we can focus on supporting nonprofits and giving back.”

Visiting physician offices seeking contracts to test blood, urine and other specimens gradually paid off. Mako got a lift from Dale Jenkins, the CEO of Raleigh-based Medical Mutual Insurance Co., which insures physicians. Jenkins, who is chair of the UNC Health Care Board of Directors, helped connect Mako with physicians who prefer a local testing company. “Josh and Chad are interesting guys who are thinkers and doers,” he says.

In the company’s third year, they borrowed money from BNC Bancorp (now Pinnacle Financial Partners) and growth took off. Mako’s small size and lack of pressure from outside shareholders enable rapid decision making.

“We get out of bed and want to grow Mako so we can help more nonprofits, more charities, support more missionaries and hire more veterans versus a model that focuses on stock price, earnings calls and being on Bloomberg [television network] in the morning,” Price says.

The Mako founders impressed Tommy Hester, chairman of the Vance County Commission, as the company sought an expansion site. The county, state government and Golden LEAF Foundation helped attract Mako to Henderson, which is about 35 miles north of Raleigh. Aided by $3.2 million in state and local incentives, Mako plans to add about 150 jobs over the next five years and invest more than $15 million in a 55,000-square-foot former printing plant. Annual pay is expected to average $52,000, nearly 60 percent more than the Vance County average.

“Chad and Josh were so professional and they said they liked that we didn’t seem to care that they were so young,” says Hester, a real-estate agency owner who is a Golden LEAF board member. “I told them that if you have a good idea, it’s fine at any age. But they had a great idea. You can tell these guys are going forward.”