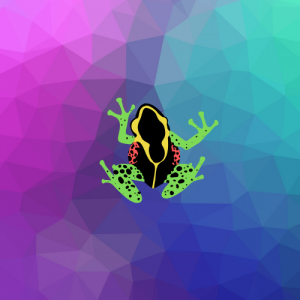 WASHINGTON, DISTRICT OF COLUMBIA, US, June 28, 2019 /EINPresswire.com/ — The CHIRP SOCIAL NETWORK announced today that global beta testing has been completed for a fully functional alternative social network that does not profit from personal user data. The developers at CHIRP SOCIAL NETWORK say they have unintentionally gone global based on responses from around the world. They are pleased with the initial response from individuals who signed up on their mobile phone.

CHIRP SOCIAL NETWORK testers say CHIRP performs like their current social network. CHIRP SOCIAL NETWORK is different because it lets users operate with the confidence of total data privacy. Bob Rager, among the beta testers, says “I’ve been unwilling to use the popular Facebook social network very much because of privacy concerns. I also resent not
being paid an affiliate fee for making my personal use data available for commercial purposes every time I log on for anything.”

About CHIRP SOCIAL NETWORK
People around the world use social networks such as Facebook to connect with friends and
family plus people from their early lives all the way back to childhood. Now those people can
enjoy the benefits of a new global social network as individuals and groups, both public and
private, for all the same uses and reasons that they have come to expect. CHIRP SOCIAL
NETWORK neither collects cookies nor tracks every single click you make. CHIRP SOCIAL
NETWORK guarantees that it doesn’t sell individual user data.
CHIRP SOCIAL NETWORK…HOP TO IT!