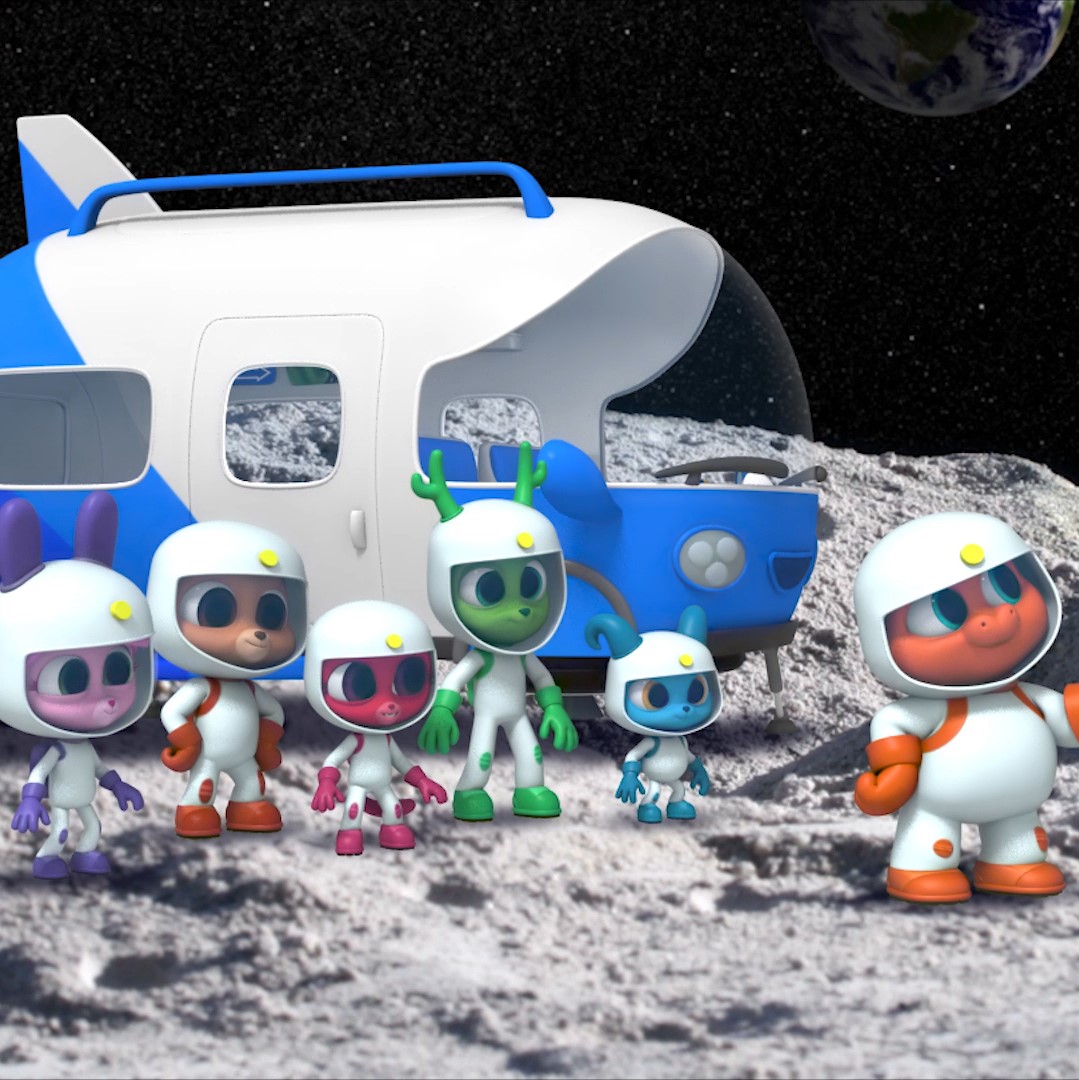 These significant distribution deals represent an important phase in MarcoPolo Learning’s cross-platform strategy, designed to seamlessly reach as many children as possible worldwide by offering complementary interactive and video content across all touchpoints for millennial parents.

Justin Hsu, CEO and Co-Founder, MarcoPolo Learning says: “Our mission is to channel the power of digital learning in order to spread curiosity about the natural world around a structured STEAM curriculum. That curiosity is essential to the development of the core competencies children will need to make positive future contributions in our 21st-century world. These sizeable deals are a fantastic first step towards helping us realize our global objectives”

Michel Pratte, Chief Revenue Officer, Boat Rocker Media, says: “We have been big believers in MarcoPolo's strategy, and this brand extension through the Polos into global TV solidifies our belief that premium IP must truly be global and multiplatform.”

Developed by renowned PhDs in early childhood education, “The Polos” follows the adventures of an inventive group of animated friends who explore the wonders of the natural world through STEAM-centric “road trips.”

Executive produced by Backyardigans creator Janice Burgess, with music by Little Leviathan, the songwriters of Disney Jr's 'Doc McStuffins,” “The Polos” features a unique mix of 3D animation and live-action footage. It stars six characters—Marco, Willow, Gorby, Chester, Lily and Nash—who travel in their transforming vehicle, the PoloMobile, from their digital world to explore the natural world. Each adventure teaches children about natural science, inquiry and curiosity through stunning HD footage, highlighting such topics as the dung beetle, comets, dinosaurs, ocean pollution, music and sharks—all while modeling and fostering 21st-century skills.

“Working closely with early childhood educators and STEAM experts, we’ve created a series that goes beyond what children normally learn. Instead, we focus on what children can learn to do to be prepared for the 21st century,” says Hsu. “By harnessing children’s natural interest in the world around them, we enable the acquisition of lifelong skills—problem-solving, investigating and critical thinking.”

The Polos’ actions and dialogue model age-appropriate skills and behaviors for the preschool audience, as they make their way through various biomes, asking questions, learning facts and modeling cognitive processes by thinking aloud. The characters represent a range of interests, learning styles, appearances, temperaments and ages, so they are relatable to a diverse audience of children.

“We designed the series to model critical skills, thereby offering a way to engage young minds during a crucial stage of brain development,” says Nermeen Dashoush, PhD, Chief Curriculum Officer, MarcoPolo Learning. “Each episode is an investment in a child's future and offers them the skills they need for success.”