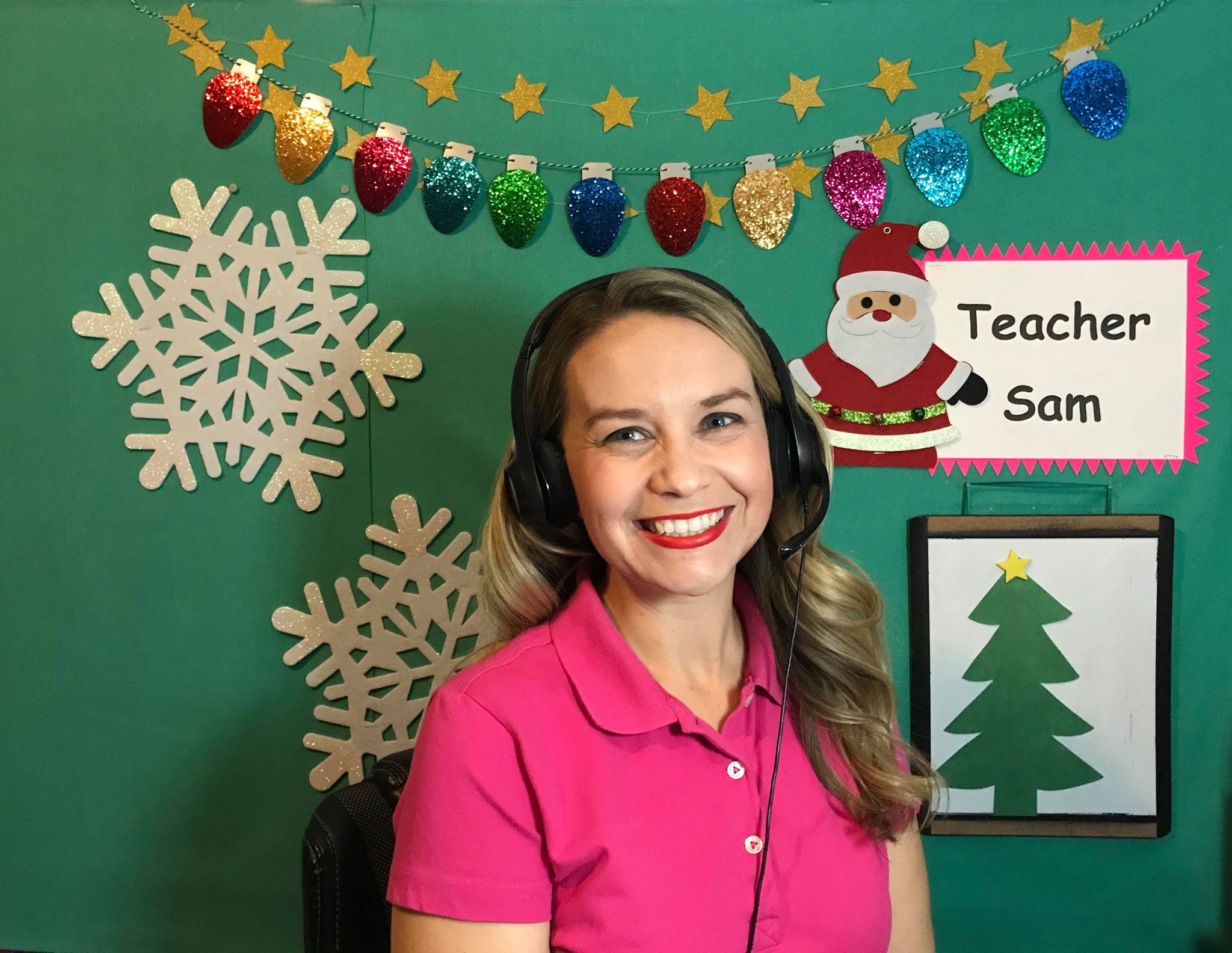 SALT LAKE CITY, January 21, 2019 – Headquartered in the U.S., Naativ is a new, English-As-A-Second-Language (ESL) online platform where every instructor is professionally trained in education and is a native-born American English speaking teacher. Even the curriculum is American English, developed by a group of American educators, many of whom created programs for globally-recognized companies such as Dell and who have written for such established publications as US News.

Three things make Naativ stand apart: First, all of the teachers are native American English-Speaking, important because each language has its own slang expressions, idioms, and nuances. Anyone who’s ever been embarrassed by some verbal goof knows that something can mean very different things in different languages.

Third, the company’s teacher-centered mentality makes the staff feel valued – and that translates into passion, enthusiasm, and a better educational process.

“By embracing technology, we are no longer limited to the pages in a book, objects in a classroom, or even by geography or region. We can now create global experiences, and experiential learning is a way to optimize teaching.

He continued: “Artificial Intelligence (AI) machine learning, augmented reality and virtual reality are a few of the drivers that are changing the way that people learn and engage with one another. This includes learning a language.”

One of the greatest advantages of AI is that it now makes the classroom available to everyone, no matter where the student is, and despite time constraints or any physical challenges.

It also frees teachers from such time-consuming administrative tasks as grading homework, allowing them to personalize and adjust the process to each child – something that’s long been a desire, but an impossible one, especially in packed classrooms.

Ever notice how one seems to become “fluent” in a language as soon as they touch down on foreign land?

“Conversation is the best way to learn any language,” said Michelle Roach, one of the thousands of American teachers for Naativ, adding that a two-way exchange is a form of experiential learning that immerses and engages the student.

Added Utah-based teacher Kathleen Skinner: “Naativ is committed to providing immersion style learning that will help children all over the world develop native-level fluency. The curriculum team is of high quality and each teacher hired is a passionate contributor. If you’ve been part of the online English teaching industry, you know the most critical component is the incredible relationship built between the student and the teacher.”

Finally, added Skinner: “They (Naativ) are creating a company where teachers feel invaluable and want to provide the best possible product. Talk to anyone who has been hired by Naativ – you’ll see that the thing they’re most excited for is to meet their first student on the other side of the world and be part of providing English education access across the globe!”