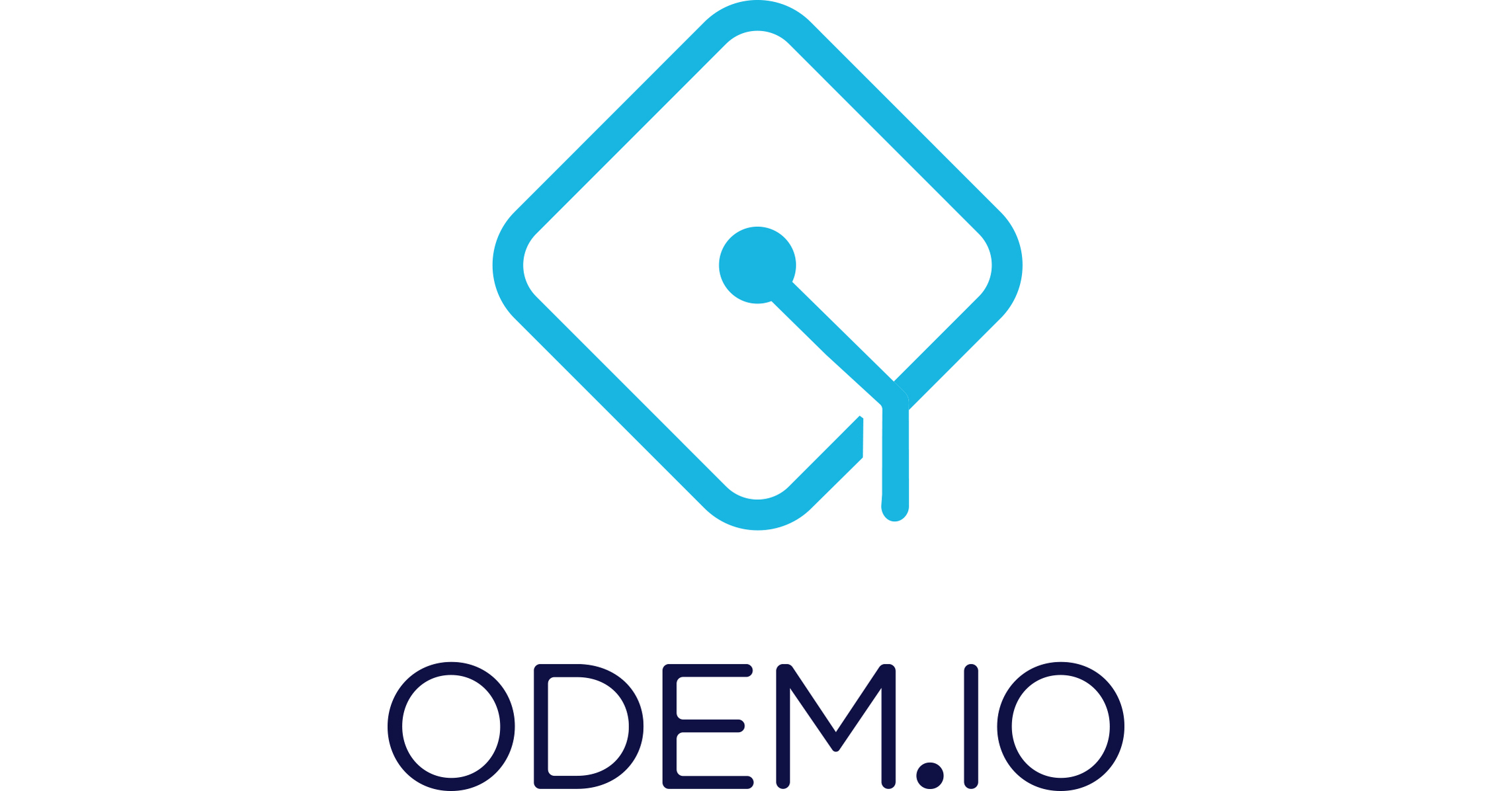 “The Blockchain Centre has quickly established itself as a leading catalyst in the adoption of blockchain technology for the benefit of humanity,” says ODEM CEO Richard Maaghul. “We're pleased to share in the Centre's success and wish for its board, executives, and staff much more success in the future.”

Blockchain Centre Vilnius, established in January 2018, welcomes blockchain entrepreneurs, developers, investors, and regulators to share ideas, know-how, and best practices. The Centre is designed to be a hub for technical, legal, and financial advisory services, with a particular focus on helping blockchain startups achieve their business goals.

“Here in Lithuania, we're pulling out the stops to bring the world's top blockchain talent, ideas, investors, and regulators together to create value for both the private and public sectors,” said Antanas Guoga, Founder of the Blockchain Centre Vilnius and a Member of the European Parliament.

ODEM is developing the ODEM Platform on the Ethereum blockchain to make higher education more accessible, affordable, transferable, and verifiable. The Platform is designed to empower students to customize their education through interaction with educators. Its official rollout is scheduled for the first quarter of 2019.

ODEM is also deploying blockchain technology for the creation and storage of academic certificates. In December 2018, the Southern Alberta Institute of Technology in Calgary partnered with ODEM to become the first post-secondary institution in Canada to issue blockchain-based certificates to a graduating class. For more information, please click here.