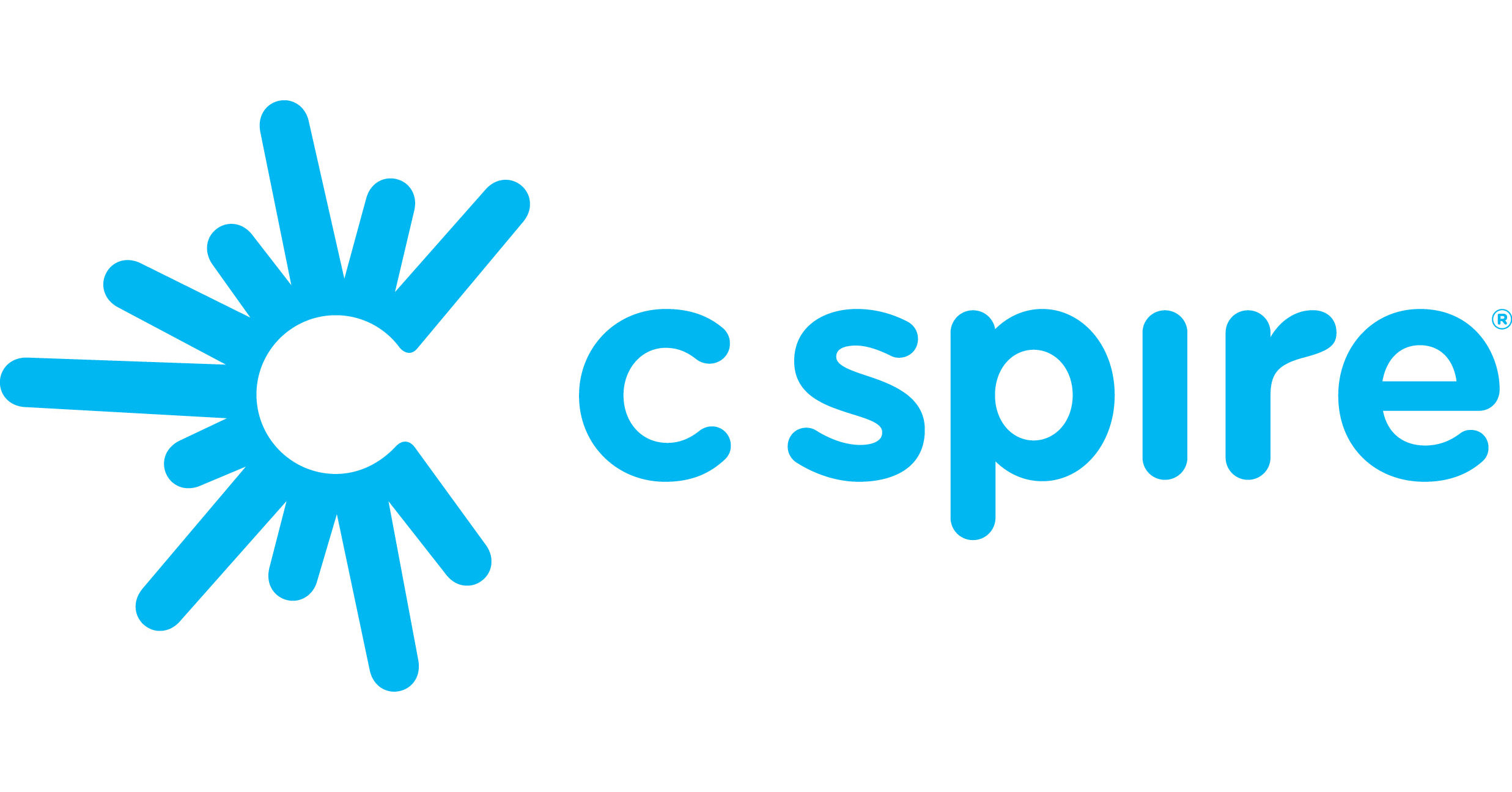 Tyree, a junior from Somerset, New Jersey, received 3,937 votes from fans, which counts for a weighted 10 percent of the award. Mississippi State senior guard Quinndary Weatherspoon, who won the award in 2018, finished a close second with 3,328 votes and University of Southern Mississippi senior guard Cortez Edwards, a two-time finalist, finished third with 342 votes.

McCowan, a senior from Brenham, Texas, SEC player of the year and a Naismith Award finalist, received 1,222 votes while teammates Jordan Danberry and Anriel Howard, finished second and third, respectively with 425 and 293 votes. McCowan, a two-time finalist, led the SEC with 13.4 rebounds per game and was fifth in scoring with 17.3 points per game this year.

Over 9,500 votes were cast by fans online for the six finalists during the six-day fan voting period, the third highest total since fan voting was allowed in basketball the first time in 2014. Finalists and the ultimate award winners are chosen by fans and a statewide panel of media who cover college basketball in Mississippi.  This year's overall winners for both trophies will be announced at a special awards luncheon on Monday, March 11 in Jackson, Miss.

The C Spire Gillom Trophy is named after Abbeville, Miss. native Peggy Gillom-Granderson, Ole Miss' all-time leading scorer and rebounder. She has coached in the WNBA and the Olympics and retired in 2009 as associate head coach of the Lady Rebels basketball team.

Limited tickets starting at $40 each are still available for Monday's awards luncheon at MSHOF offices and online. For more information, call 601.982.8264. Former NCAA and NBA coach Tim Floyd, son of legendary USM head basketball coach Lee Floyd, will be the featured guest speaker. Coaches and finalists for both awards are expected to attend the luncheon, which starts at 11:30 a.m.

About C Spire
C Spire is a leading technology company committed to transforming its service areas through the C Spire Tech Movement initiative, which includes broadband deployment, technology innovation and workforce development.  The company provides world-class, customer-inspired wireless communications, 1 Gigabit consumer Internet access as well as a full suite of dedicated Internet, wireless, IP Voice, data, cloud and managed IT services for businesses.  This news release and other announcements are available at www.cspire.com/news. For more information about C Spire, visit www.cspire.com or follow us on Facebook at www.facebook.com/cspire or Twitter at www.twitter.com/cspire.