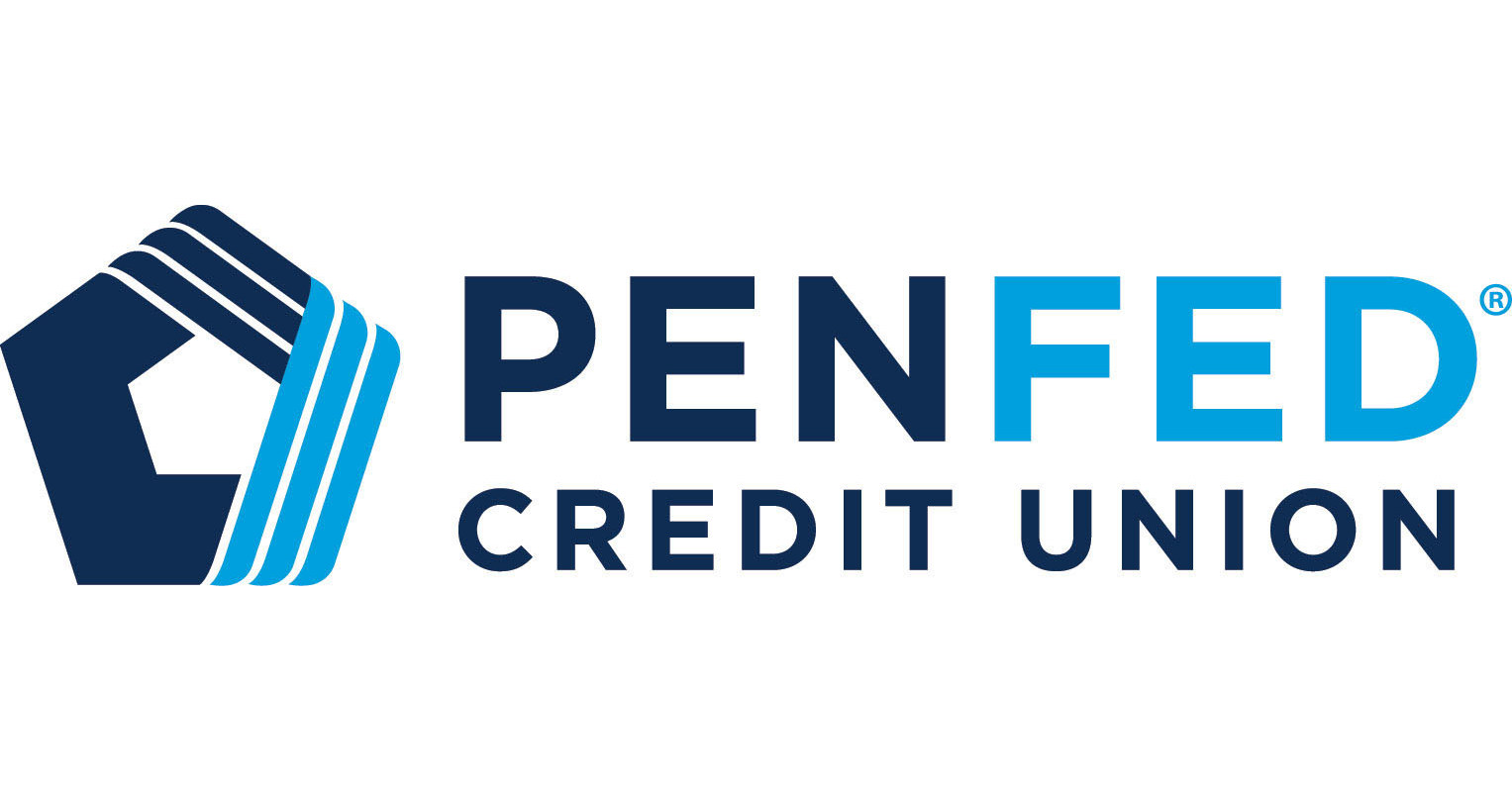 “The best way to help Puerto Rico is by investing and creating jobs,” said James Schenck, President/CEO of PenFed Credit Union and CEO of PenFed Foundation. “After Hurricane Maria hit in September of 2017, we knew we had to do something not only to help those in need of immediate short-term assistance – but also to help contribute to a long-term brighter future for Puerto Rico. As Americans, we must stand together – and PenFed continues to stand with the resilient people of Puerto Rico.”

PenFed remains committed to supporting the restoration of Puerto Rico following the hurricane that took the lives of thousands of people, injured many more and caused nearly $95 billion in damages. The new financial center will create dozens of jobs in the Hatillo community and provide tens of thousands of residents in north-central Puerto Rico access to some of the best deposit and loan rates in all of the United States.

PenFed currently serves nearly 200,000 members in Puerto Rico through two branches in San Juan and one in Fort Buchanan. The new financial center at 801-825 Calle Jardin in Hatillo has the potential to be the largest of all. PenFed has had a presence on the island for 13 years. Puerto Ricans currently have over $400 million in deposits and nearly $200 million in loans with PenFed.

PenFed also launched a partnership with EVERFI, a leading education company, as part of the ribbon-cutting event in Hatillo. This partnership will allow PenFed to bring an innovative and scalable financial education technology platform at no cost to public and private K-12 schools across Puerto Rico. Students will gain access to a proven curriculum teaching them how to make smart financial decisions and achieve success in life. This innovative program is called “Tu Dinero, Tu Sueño” (“Your Money, Your Dreams”).

“Following Hurricane Maria, PenFed was the first credit union to step forward and make a commitment to revitalizing the island of Puerto Rico,” said Ray Martinez, President, Financial Education, EVERFI. “I am proud to now call PenFed a partner in our endeavor to bring financial education to students in communities across the island. By providing students with the critical skills and knowledge they need to achieve their most ambitious dreams for their future, PenFed Credit Union's Tu Dinero, Tu Sueño program is poised to make a significant impact in the lives of students in disaster-stricken communities and help empower communities across the island.”

PenFed is working with 10 public and private schools in San Juan, Hatillo, Bayamón, and Guaynabo committed to implementing the “Tu Dinero, Tu Sueño” program with over 500 students.

The ribbon-cutting event was attended by community leaders including:

Photos and video from the event can be found here.

PenFed also teamed up with Gary Sinise Foundation to host a benefit concert that raised national awareness of Puerto Rico's ongoing hurricane recovery needs and delivered a night of relief and entertainment for survivors on the island.

Established in 1935 as the War Department Credit Union, Pentagon Federal Credit Union (PenFed) is America's second-largest federal credit union, serving 1.7 million members worldwide with over $24 billion in assets. Our mission is to help members reach their financial potential. PenFed Credit Union offers market-leading mortgages, automobile loans, credit cards, student loans, checking, certificates, and a wide range of other financial services with members' interests always in mind. We have a proud history of serving those in the Armed Forces, Department of Defense, Department of Homeland Security, Military Associations, veterans and retirees, their families and all who support them. PenFed Credit Union is federally insured by the NCUA and is an Equal Housing Lender. To learn more about PenFed Credit Union, visit PenFed.org, like us on Facebook and follow us @PenFed on Twitter. Interested in working for PenFed? Check us out on LinkedIn. We are proud to be an Equal Employment Opportunity Employer.

EVERFI is the leading education technology company that provides learners of all ages education for the real world, through innovative and scalable digital learning including topics like Financial Education, Digital Citizenship, STEM Career Readiness, Diversity and Inclusion, Entrepreneurship, Social and Emotional Learning, Character Education, and Health and Wellness. Founded in 2008, EVERFI is fueled by its Software-as-a-Service (SaaS) subscription model and has certified over 25 million learners in critical skill areas. Some of America's leading CEOs and venture capital firms are EVERFI investors including Amazon founder and CEO Jeff Bezos, Google Chairman Eric Schmidt, Twitter founder Evan Williams, TPG Growth, The Rise Fund, Advance Publications, and Rethink Education, and Rethink Impact. The EVERFI Education Network powers more than 3,500 partners in their education initiatives across all 50 states and Canada. Learn more at EVERFI.com.