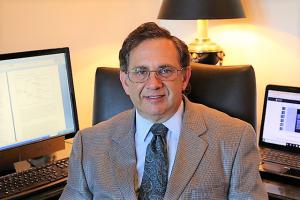 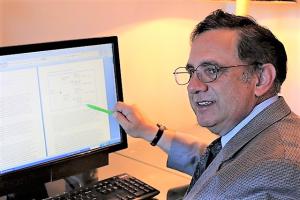 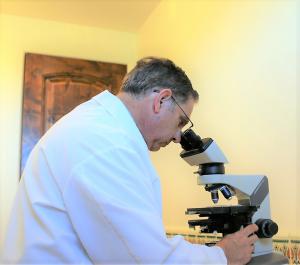 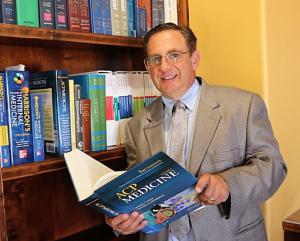 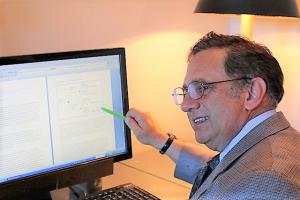 Have you ever wondered whether the prescription you just received may actually be a placebo? Read the new article by Dr. William Matzner to learn more about it.

PALO ALTO, CALIFORNIA, UNITED STATES, June 13, 2019 /EINPresswire.com/ — A placebo is a common medical treatment prescribed by doctors, psychiatrists, or health care consultants to provide a psychological benefit to the patient instead of a physiological one. Placebos come in many forms, the most common ones being inert injections and tablets and have no therapeutic effect on the user whatsoever.

Dr. William Matzner has published an overview article on this issue. The complete article will be published on the Blog of Dr. Matzner at https://drwilliammatzner.blogspot.com

While every placebo is different, what is common among each one of them is that they lack an active ingredient that has the ability to affect the user’s health.

A placebo is typically used by researchers during clinical trials to discover what effect a new drug or treatment might have on a patient. For example, some patients in a study may get a new drug to control their diabetes, while others may get a placebo. However, the patients involved in the study wouldn’t be able to tell whether they got the placebo or the new medicine as these patients are chosen at random to receive either the placebo or the actual medicine.

Later on, researchers will compare and contrast the effects that the real drug and the placebo had on their patients. This helps them determine the uses, effects, and potential side-effects of the new treatment.

What Does Placebo Effects Mean?

Sometimes, a person may react to a placebo even though the placebo made no difference to their condition. In other words, they may suffer from certain side-effects or may experience a positive outcome as a result of consuming a placebo. For example, it is likely for the patient to observe some improvements in their condition. Or it is also likely for them to deal with some serious side-effects. Such responses are popularly known as the “placebo effect.” Research shows that a placebo can have an effect on the following conditions:

How Does the Placebo Effect Work in the Human Body?

Clinical research shows that the placebo effect has a lot to do with the relationship between the mind and the body. One of the theories of the placebo effect concerns the patient’s expectations. For example, if a patient expects a pill to work in some way, then it is likely for the body’s chemistry to react in the same way as the new medication ought to.

Experts are of the view that it also depends on how strong-willed a person is and how much a patient is looking forward to getting positive results. If the person is optimistic about a certain placebo treatment, then it is likely for the medicine to exhibit positive results. The same is true for the negative effects. If the patient is convinced that the placebo will cause side-effects, then people may suffer from common side-effects such as nausea, lethargy, headaches, etc.

Studies show that placebos in medical treatments can result in certain physical changes — for example, an increase in the production of endorphins in the body. However, the placebo effect can’t be said to be positive at all times. One of its drawbacks is the difficulty to tell the placebo effect apart from the effect of an actual treatment.

Dr. William L. Matzner works in the area of healthcare economics consulting at Healthcare Analytics, LLC, in California. He graduated Phi Beta Kappa from Stanford University. He received his M.D. with Honors from Baylor College of Medicine. In 1988, he was the Solomon Scholar for Resident Research at Cedar Sinai Medical Center. Dr. Matzner subsequently was awarded a PhD in Neuro Economics from Claremont Graduate University. He is board certified in Internal Medicine and Palliative Medicine. He has researched and published extensively on the issue of reproduction and immunology in medical literature. He has been in private practice since 1989, specializing in Reproductive Immunology and Internal medicine.

Sean Mackey, MD, explains the placebo effect. Mackey is the chief of Stanford's Pain Management Division and an associate professor at the School of Medicine.