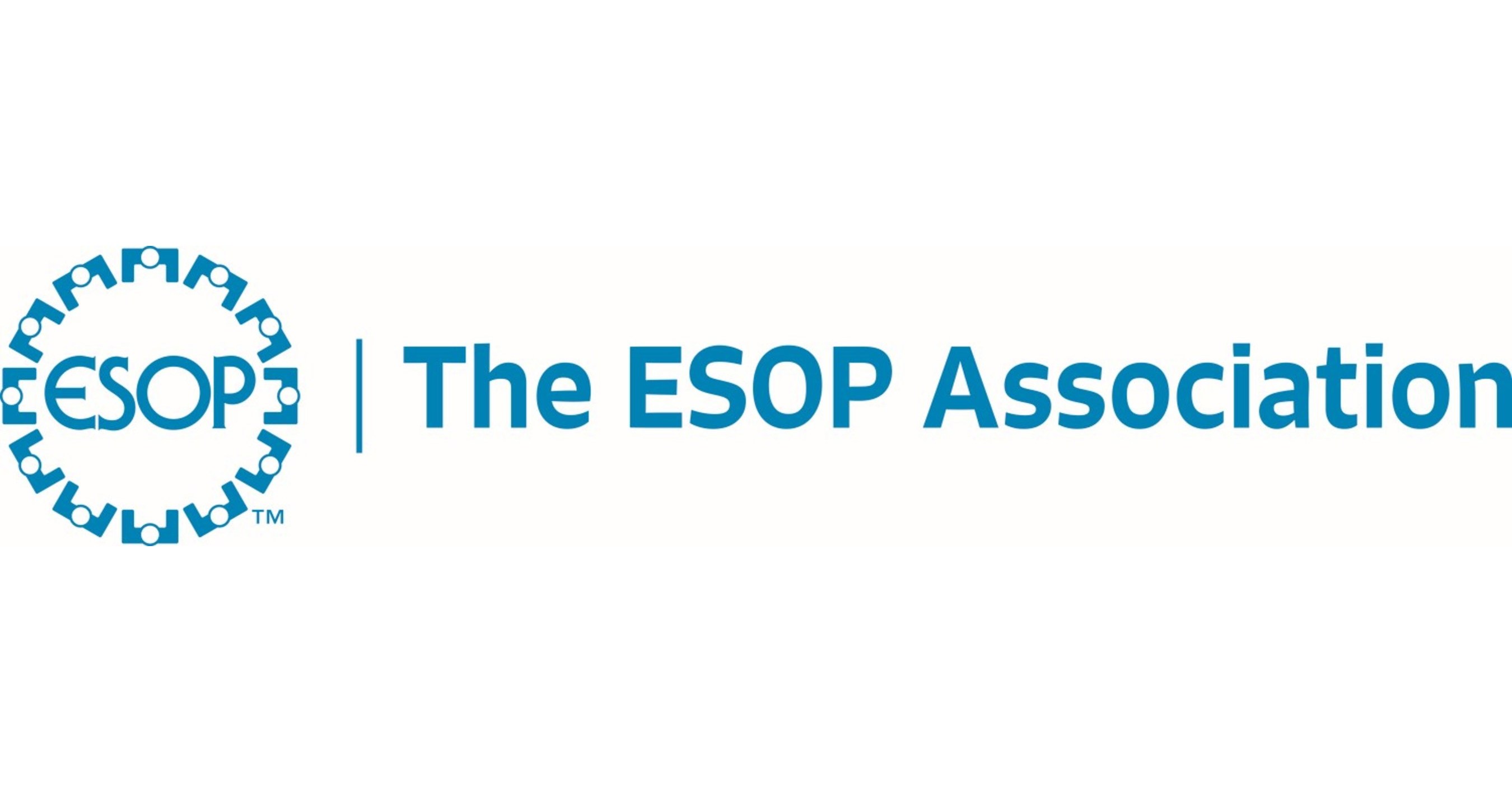 WASHINGTON, Jan. 21, 2019 — The ESOP Association, the only organization that advocates on behalf of all ESOP companies, applauds Senators Pat Roberts (R-Kan.) and Ben Cardin (D-Md.) for introducing S. 177, titled The Promotion and Expansion of Private Employee Ownership Act. The bill is identical to S. 1589, which was introduced in the last session of Congress and which gained the support of 40 percent of the Senate.

The legislation includes provisions that seek to:

ESOP Association President, J. Michael Keeling, thanked Senators Roberts and Cardin for their efforts saying, “It is extremely encouraging to see these Senate leaders, representing bi-partisanship, standing up for employee ownership through Employee Stock Ownership Plans. Research proves that ESOP companies are more profitable, more productive, and provide sustainable jobs when compared to their non-ESOP counterparts. We need policies to encourage employee stock ownership, and the proposed policies in S. 177 will address core social issues such as adequate retirement security and making sure working Americans have an ownership stake in our capitalistic system.”

In a press release, Senator Roberts said, “The legislation will encourage employees to save for retirement,” adding, “Participants in ESOPs have been found to be more productive employees because they have an interest in company growth. Our bill promotes this mutually beneficial relationship for both employees and businesses.”

In the same release, Senator Cardin said, “Americans deserve the opportunity to build secure retirement savings. S-ESOP companies have proven resilient even in tough times, while providing an effective means of retirement savings for their workers. We need to preserve and expand this structure to enable more businesses to grow and to allow employees to accrue these valuable benefits.”

Senators Roberts and Cardin are members of the Senate Committee on Finance.

The ESOP Association is a national non-profit organization with 18 local Chapters. Its members include ESOP companies, companies considering an ESOP, and service providers that assist in setting up and maintaining ESOPs.