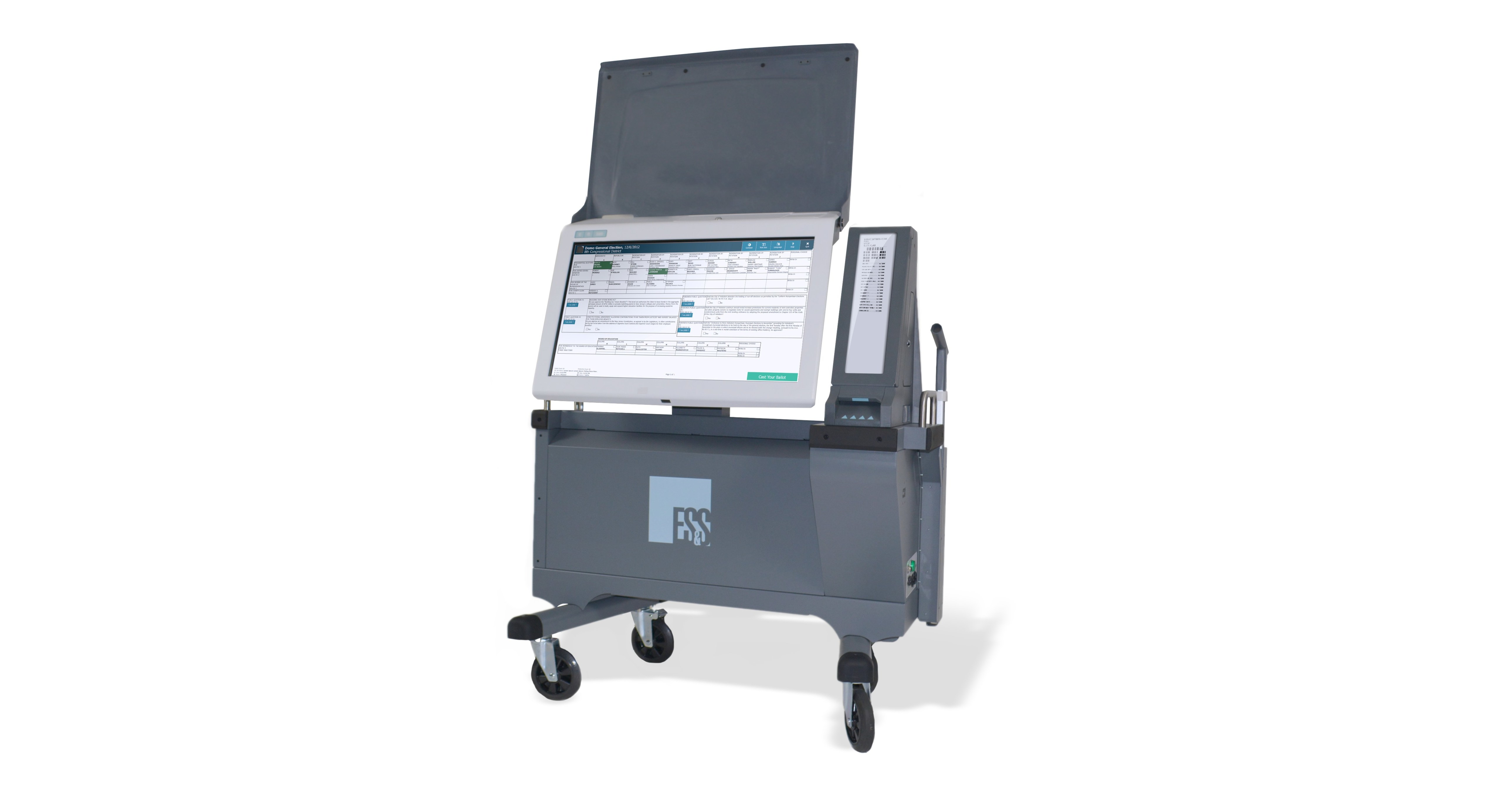 The Oxford School Special Election took place on Jan. 22, 2019. It was the first time the county had used the newly purchased ExpressVote XL machines, which provide a voter-verifiable paper record and a detailed audit log. On Election Day, the votes – including those cast on the ExpressVote XL, and via mail-in ballots and provisional ballots – resulted in a tie.

“The state requires a risk-limiting audit of the voter-verified paper trail following every election,” said Bill Duffy, director of the Warren County Board of Elections. “In performing the audit, we pulled up the required number of random ballots and found no deviation within the election. Seeing those results gave us validation that our election results were correct.”

“This audit not only proves the accuracy of the ExpressVote XL in an official election, but also the ability to perform a risk-limiting audit that helps verify those election results,” said Joe McIntyre, ES&S customer relations manager. “We are committed to ensuring each and every vote is counted securely and accurately.”

The ExpressVote XL is a full-face universal voting system, displaying the full ballot on a 32-inch interactive screen. After making their selections, the voter casts their ballot producing a voter-verifiable paper record. The ExpressVote XL improves the Election Day experience for voters — allowing them to mark and tabulate their vote in one stop.

“The machines worked well on election day and the voters had no trouble using them,” said Duffy. “When you're running an election, you want everybody to understand the equipment and you want it to be easy to use. We were very pleased with the equipment from ES&S.”

ABOUT ES&S: Election Systems & Software's visionary approach to election equipment, software and solutions has helped improve the voting experience throughout North America for nearly 40 years. We are committed to developing integrated voting solutions that improve the marketplace and are flexible enough to meet multiple jurisdictions' needs and voter preferences. Learn more about ES&S at www.essvote.com and on Facebook at facebook.com/essvote.