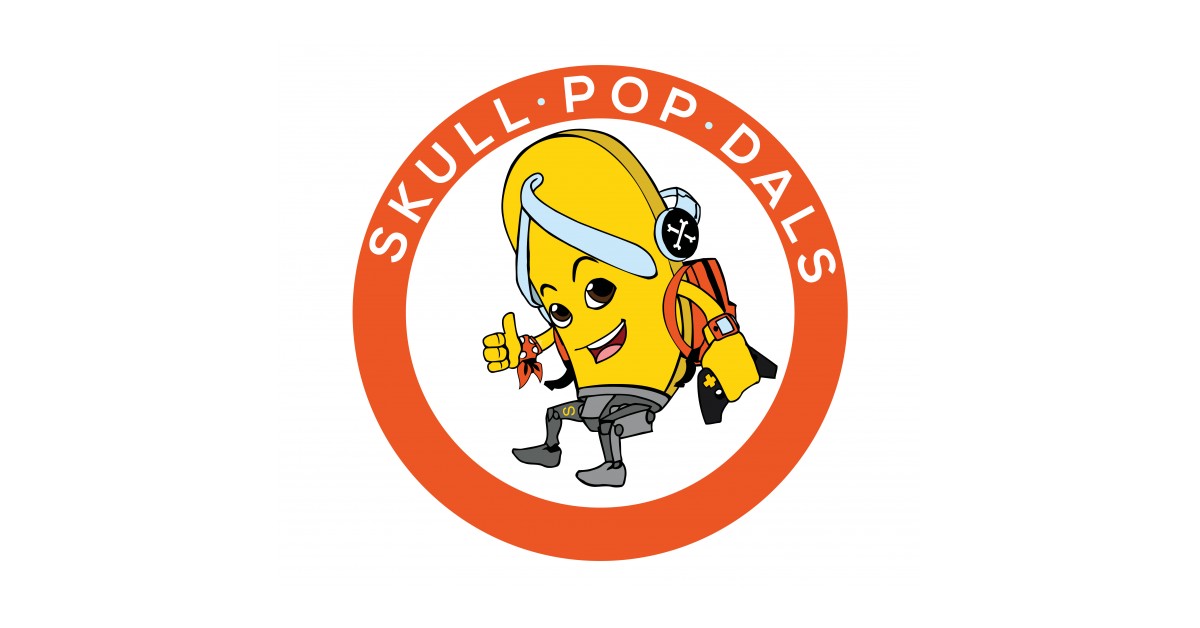 For VPL Sports founder Solomon Gayle, a players league for motion-controlled virtual sports (MCVS) integrates two of his greatest passions. “As both an athlete and a technology entrepreneur, I’ve recognized a disconnect between eSports entities and MCVS,” Solomon explains. “We’re launching VPL Sports to capitalize on a huge market niche largely ignored by the gaming world.”

SkullPopDals and VPL Sports will primarily work to support an MCVS players’ league. While traditional sports leagues organize around fan support, MCVS organizes around participant support. VPL Sports will provide a portal on social media for participants to highlight their playing skills online.

After the Nintendo Wii introduced a grassroots environment for MCVS, new systems like Microsoft’s Kinect and Sony’s Move improved upon it. As gaming consoles have reached more and more U.S. households — over 50% in 2015 — the tandem appeal of gaming and sports has become an increasing part of American life.

The Nintendo Switch, the latest platform for motion-controlled gaming, builds upon the developments of the last decade but, as always, screen size and living room space frequently limit a consumer’s experience.

VPL Sports will provide an interactive sporting arena for virtual simulated sports like those provided on the Wii and Kinetic platforms. The company will distinguish itself from ‘arcade’ venues by incorporating elements of real sporting venues to augment the virtual gaming experience, while maintaining the casual
comforts of a living room.

Solomon, an accomplished software engineer and entrepreneur who emigrated from Jamaica, demoed an MCVS stadium court at his apartment in NJ. He currently resides with his family in St. John’s County, pointing out that St. Augustine and the greater Jacksonville area offers an ideal growth market for this type of venture.

“I am excited to launch a league that offsets the sedentary trends in gaming and professional fandom,” added Solomon. “With a major MCVS league, we are aiming to be the ultimate sports entertainment destination – and extend the longevity of the athlete in all of us!”