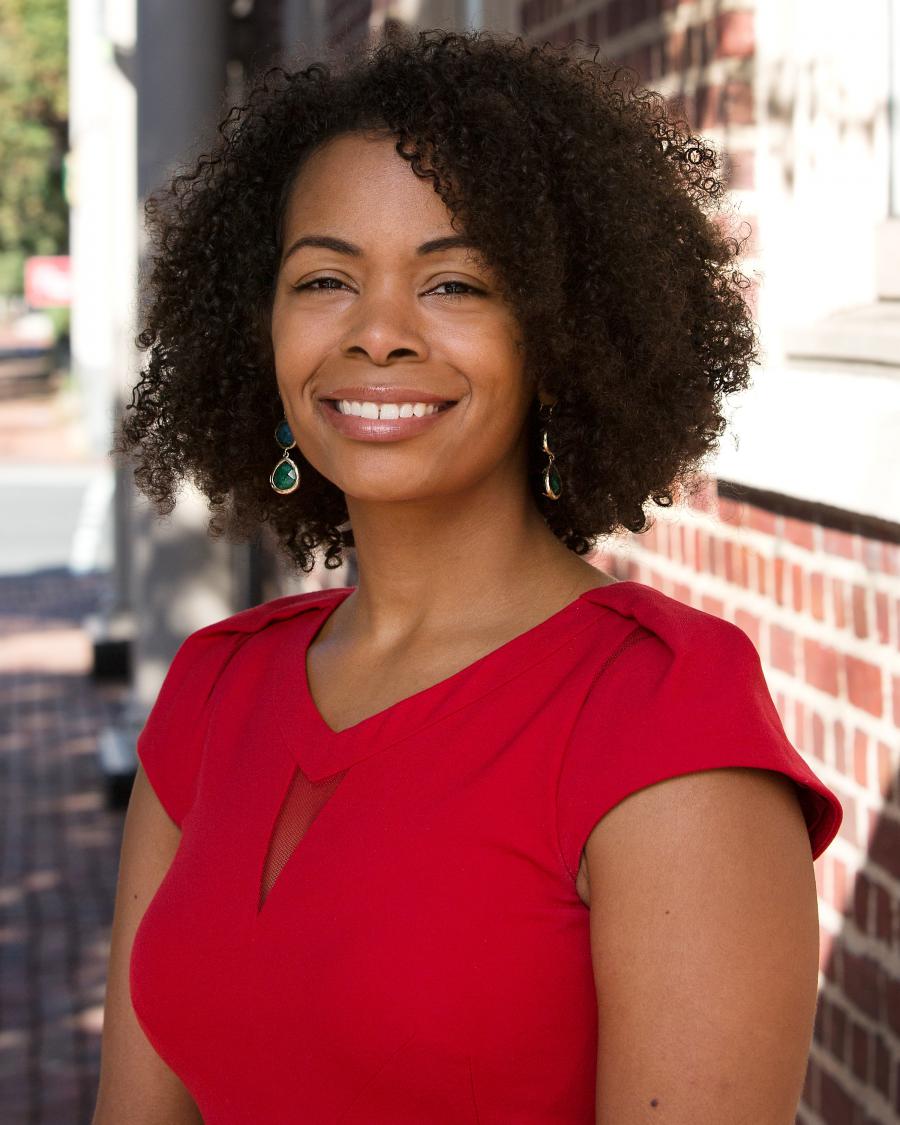 I am eager to engage stakeholders, especially athletes, in finding more ways to work together to ensure the well-being of youth and make safety our nation’s top priority in sport.”

DENVER, CO, UNITED STATES, June 17, 2019 /EINPresswire.com/ — The U.S. Center for SafeSport (“the Center”), the first national nonprofit dedicated to ending all forms of abuse in sport, today announced that its Board of Directors selected Ju’Riese Colón to serve as its new Chief Executive Officer.

“I am honored to be chosen for this critically important role,” said Colón. “The challenges facing youth in sport are unique, which is why it’s a team effort — the Center cannot do it alone. I am eager to engage stakeholders, especially athletes, in finding more ways to work together to ensure the well-being of youth and make safety our nation’s top priority in sport.”

Colón joins the Center from the Boys & Girls Clubs of America where she served as the National Vice President of Child & Club Safety. Under her leadership the organization developed and implemented robust policies designed to protect nearly 4 million children, including training for over 50,000 staff and 400,000 volunteers across the nation. She also oversaw the Club’s compliance team and safety for youth sports programs.

“Ju'Riese’s experience leading abuse prevention and child safety programs is why she is such a strong choice for this role,” said Frank Marshall, the Center’s chairman. “We are entering a key phase in the organization’s history and the board is confident in Ju’Riese’s ability to guide the Center and its team during this important time. The Center’s board also wants to thank its member, Regis Becker, for selflessly putting his retirement plans on hold long enough to step in to admirably serve as interim CEO. We also want to thank Megan Ryther, an athlete representative to the board, for her dedication and generosity in giving so much of her time to chairing the executive search committee.”

Previously, Colón served as the Executive Director of Prevention and Outreach for the National Center for Missing & Exploited Children (NCMEC). In this position, she led NCMEC’s prevention and education programs on child abduction and sexual exploitation and trained children, families and the public. During her 15-year-tenure with NCMEC, she held a variety of roles, including working with survivors and developing resources for youth, families, educators and law enforcement throughout the country.

“I am incredibly grateful to have helped our nation’s athletes through the Center’s work,” said Regis Becker. “I will continue serving as a member of the board while working to ensure that the transition to Ju’Riese is as seamless as possible.”

She is an active community volunteer and a member of the National Coalition to Prevent Child Sexual Abuse and Exploitation. She also serves on the Board of the American Camp Association.

About the U.S. Center for SafeSport
The Center is the first and only national organization of its kind focused on ending all forms of abuse in sport while carrying out its mission of making athlete well-being the centerpiece of our nation’s sports culture through abuse prevention, education and accountability. As an independent non-profit headquartered in Denver, Colorado, the Center provides services to sport entities on abuse prevention techniques, policies and programs and provides a safe, professional and confidential place for individuals to report sexual abuse within the U.S. Olympic and Paralympic Movements. For more information please visit www.safesport.org/.
Media Contact: [email protected]
###