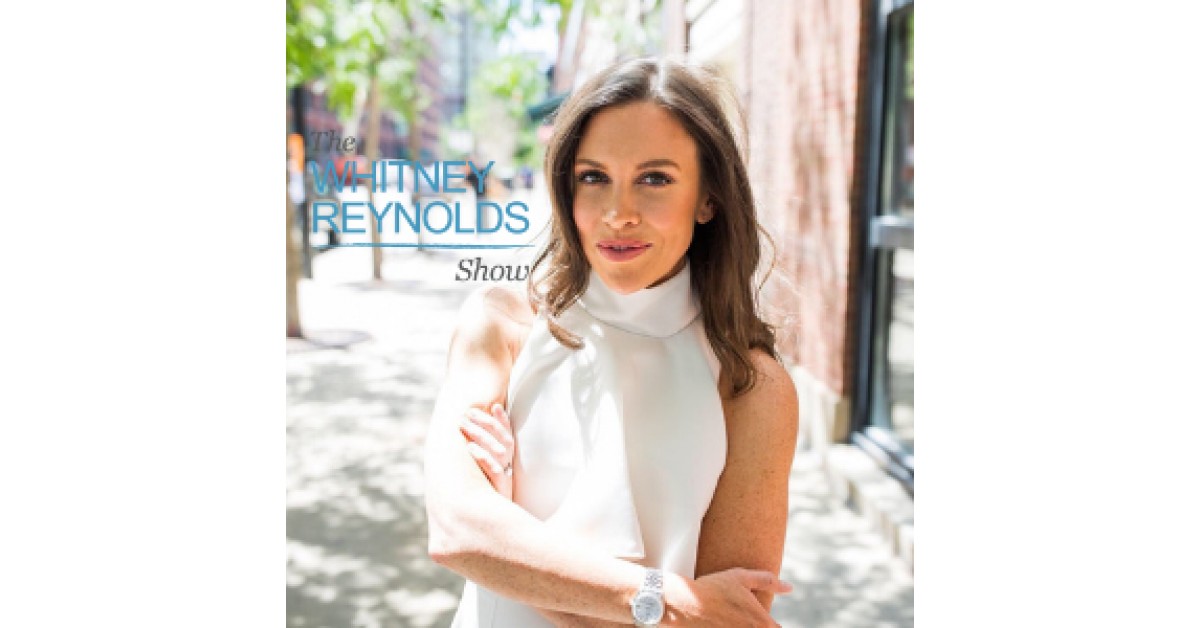 CHICAGO, July 1, 2019 – ​​​​​​The Whitney Reynolds Show introduces its newest PBS market, with the addition of WILL Champaign-Urbana. Starting on July 7, 2019, The Whitney Reynolds Show will air on WILL every Sunday at 5:30 p.m. The Emmy-nominated show focuses on tough, thought-provoking topics that promote positive change, inspiration and invokes a sense of understanding. Host and Executive Producer Whitney Reynolds launched the show in Chicago, which continues to be its home base. Other markets include Peoria, Quad Cities and Jacksonville, Florida, with six states in total and adding.

In addition, Whitney Reynolds is pleased to announce Marianne Pestana joining as a producer. Pestana is the host of “Moments with Marianne” that is currently on iHeartRadio airing every Monday, Thursday, Friday and Sunday at 8 p.m. ET. Like Reynolds, she shares a passion for inspiration and transformation.

Making a profound impact in the lives of others has been my life-long mission. It's my great honor to join the dynamic people of The Whitney Reynolds Show who take this mission to the next level.

Reynolds will continue as executive producer, with Pestana alongside. The producing duo will be able to bring more markets to fruition and enhance the delivery of new and life-changing episodes to audiences.

Save the date for October 25 for a live audience taping at EvolveHer (358 W. Ontario), as “Whitney Reynolds Warriors” are introduced. Honorees are those creating positive influence and change. To nominate a warrior, go to whitneyreynolds.com/contactus and tell them why.

Also on deck this fall, set the DVR for the season opener in October with the topic “Finding Peace.” Reynolds sits down with a former racist skinhead and a man who lost his father in a hate crime. Through a horrible tragedy, the two crossed paths and will walk our viewers through the peace they have discovered together.

ABOUT: The Whitney Reynolds Show is produced and hosted by Whitney Reynolds of Chicago. She is a Baylor University graduate in broadcasting, and her work experience spans from local stations to ABC’s Good Morning America. Whitney started her show nearly a decade ago with a dream turned mission. Whitney also hosts “Whitney’s Women” on Chicago’s iHeartRadio and contributes to Chicago Parent Magazine. Reynolds is the author of “Beyond the Interview”, which digs deep into her most inspiring stories. She resides in Lakeview, Chicago, with her husband David and twins Marlowe and Archer.