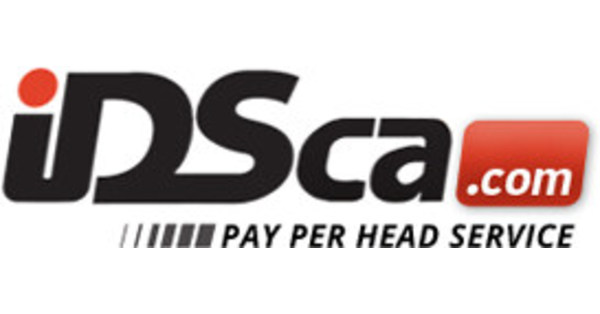 The online gaming platform is now fully equipped for the 2019 Tournament.

LOS ANGELES, June 20, 2019 – IDSCA, a pay-per-head service that allows bookies to offer players online gaming opportunities, recently unveiled their Women’s World Cup games for 2019. Now, bookies can offer their players these games, in addition to their already announced slate. According to oddsmakers, the United States is considered to be one of the favorites to win the tournament.

The Women’s World Cup refers to the “final tournament,” but there is a qualification period as well. The 24 teams currently playing in the World Cup tournament emerged from that. As of this writing, the teams are playing a round-robin Group Stage. The winners will move on to the “Knockout Round,” a round of 16.

In these “Knockout Round” games, the loser goes home. They cannot end in a tie, so these games involve extra time, as well as penalty shootouts, should those be necessary. From there, the winners in the quarter-finals go to the semi-finals and then the final. There is a third-place match as well.

“We’re quite pleased with how our bookies are doing during the Women’s World Cup. This is always a fantastic opportunity for them to connect with non-traditional players. Fans of the Women’s World Cup are devoted, but they may not be as interested in some of the other sports that our bookies offer gaming opportunities for. Our bookies have done excellent work in converting these players to their other sports as well,” said Jose Ramos, marketing director of IDSCA.

The IDSCA offers games for more than just the Women’s World Cup. Their online bookie software also includes college football, basketball, as well as the MLB, NFL, NHL and NBA.