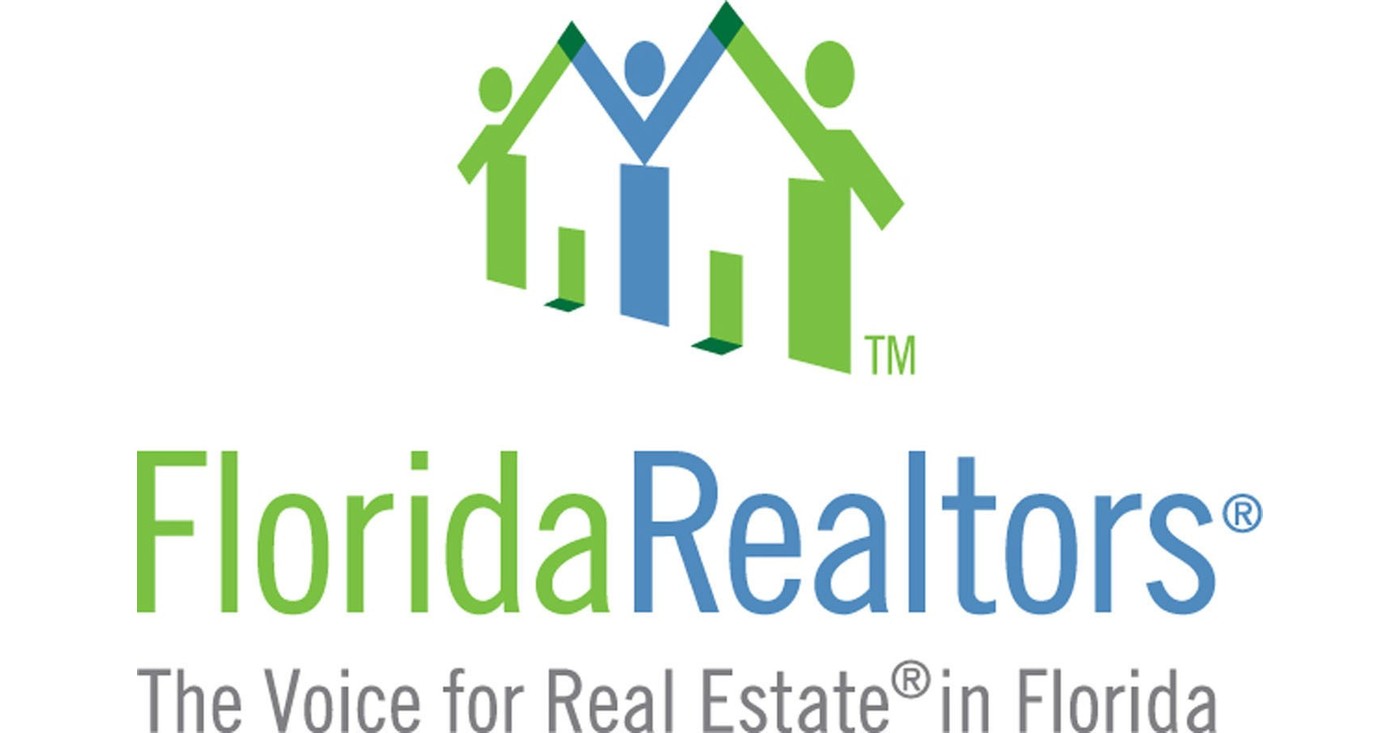 The economic environment created a mix of opportunities and challenges for Florida's foreign buyers in 2016 and 2017, according to the report's analysts. Latin American countries faced political and economic difficulties and weaker currencies in the wake of the collapse in oil prices. Meanwhile, economic growth strengthened in Canada and the Canadian dollar stabilized against the U.S. dollar.

The report is based on an annual study done by the National Association of Realtors® (NAR) in cooperation with Florida Realtors. It presents information relating to residential transactions with international clients of Florida's Realtors as well as information on U.S. clients seeking to purchase property abroad during the 12-month period of August 2016-July 2017. In this report, the year 2017 refers to the 12-month period August 2016–July 2017, and the year 2016 refers to the period August 2015–July 2016. A total of 6,551 Realtors responded to this year's survey, conducted Aug. 7-Sept. 9, 2017.

The survey considers only residential purchases in the state.

Florida Realtors® serves as the voice for real estate in Florida. It provides programs, services, continuing education, research and legislative representation to its 170,000 members in 54 boards/associations. Florida Realtors® Media Center website is available at http://media.floridarealtors.org.