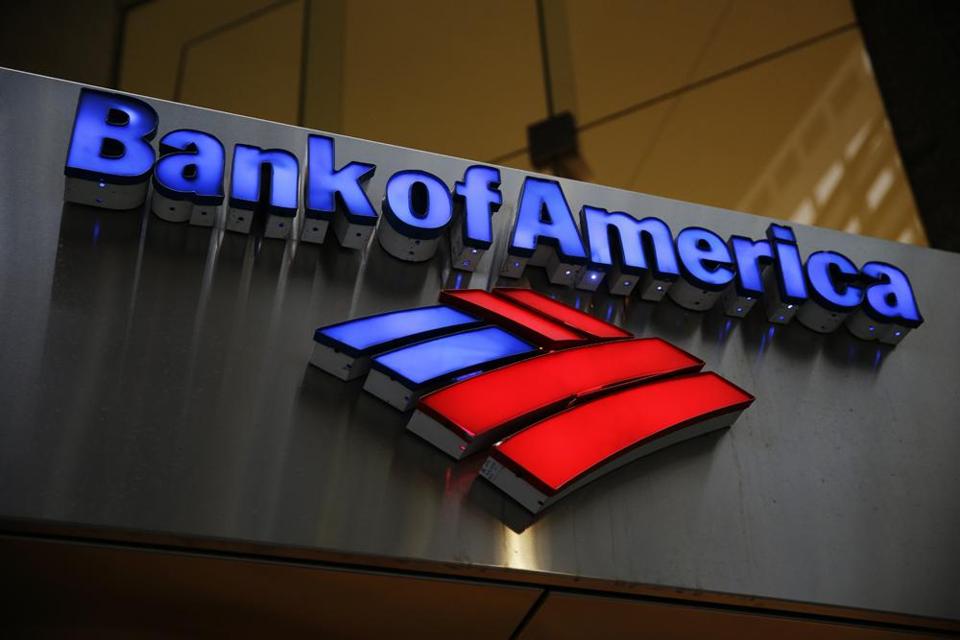 Bank of America has said that it will be ending its lending business with the businesses in the US that make the military type of weapons for the use of the common man. It becomes the latest financial institution in the United States to snap ties with the U.S. gun makers.

She confirmed that the bank has a few military style weapon manufacturers as clients. They have already let known their decisions to these clients. The bank has made it clear to these clients that they will not finance the making of the weapons that are sold to the public. A few of the gun makers did not raise any concerns with the decision of the bank. The others were not happy with the bank’s decision.

Finucane said that the bank was now not looking to adopt a similar policy towards the retailers selling these weapons. This would cause some issues and this matter should be discussed publicly.

The other banks with similar restrictions include Citigroup, Amalgamated bank, etc.