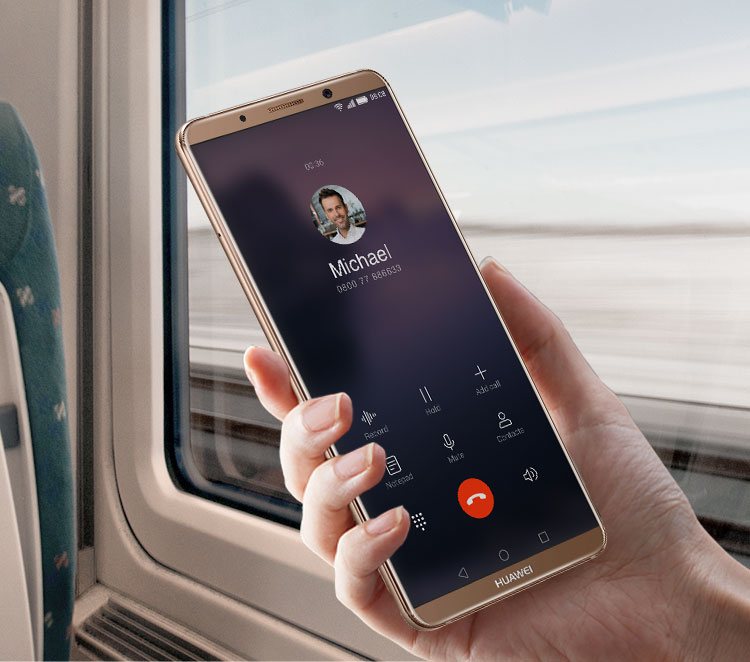 Huawei is facing a tough time from the start of 2018. Not even a full quarter has gone by and many of the telecom operators in the US are canceling their deals with Huawei phones.

It is very important for this Chinese phone maker to hold on to this deal in order to gain good entry into the US. But, the Federal Communications Commission (FCC) has other ideas. It is looking to support the United States fight against the Chinese company Huawei.

The FCC is considering to come out with a new policy to curb the Huawei technological company business in the US. This will make it very difficult for the rural as well as the small carriers to buy equipment from this Chinese telecom equipment supplier.

The FCC is proposing the rule to limit or cut off all the subsidies for the telecom companies in the US using Huawei or any other networking equipment manufactured by the Chinese companies.

Once this rule comes into effect, it will prevent all the carriers from purchasing Huawei equipment which is less expensive than all the telecom equipment offered by other manufacturers.