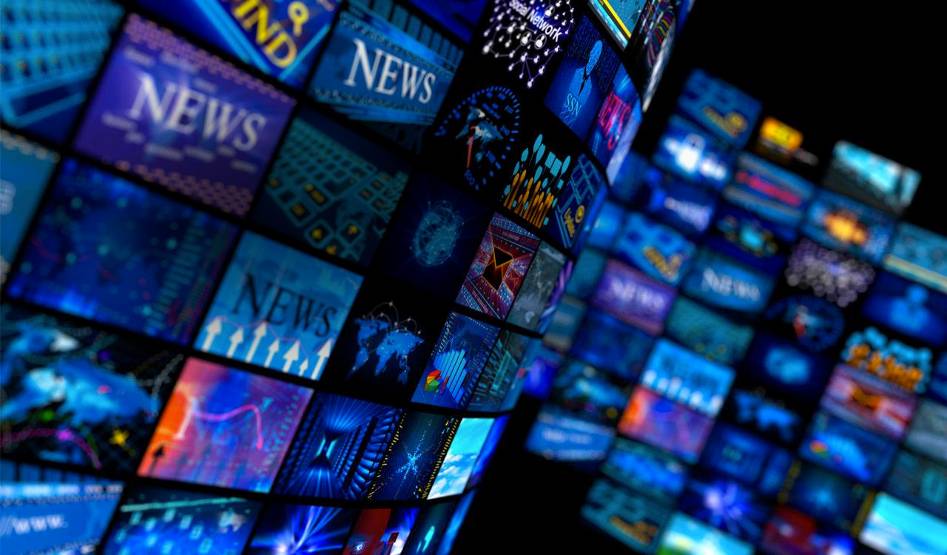 A terrorist who blows himself up with the bomb for the sake of Islam is not considered to be a Muslim terrorist in Egypt, but considered a Muslim and Islam in the USA. There is a lot of hypocrisy in the latest episode of the American suicide bomber. The media is reporting it is an act of terrorism as the person concerned is a Muslim and practices Islam.

Many of the media critics are upset that a suspect is not referred to as a white or a German. His act of killing does not come under terrorism and he is also not termed as a terrorist.

It is important for the constitution and the law in the United States to protect the good Muslims. Anyone discriminating the Muslims in employment, travel, housing, our education should face the whip.

The time has come to create a legal defense fund for the Muslims and an Anti-Defamation League for them. It is important to make everyone understand that the hate crime is more serious than terrorism.