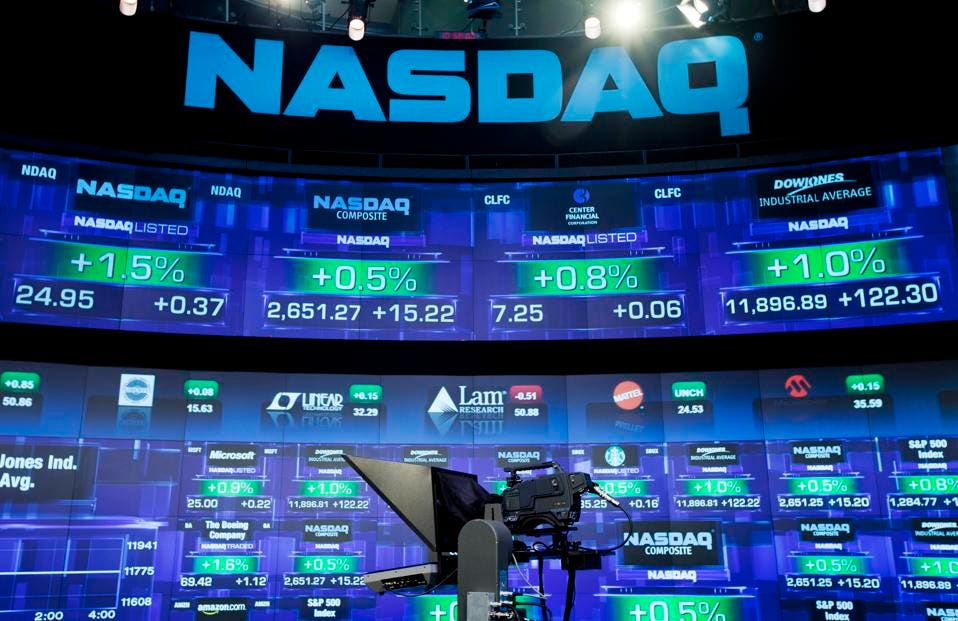 Last Monday was a day to remember for the New York stock exchange. It saw a huge boom and NASDAQ closed the day on a record high. It was a good day for all the major markets around the world with the shares increasing in Asia and Europe along with the US. Only London saw prices fall in the share market.

It was the tech industry that accounted for the major boost in the shares. All of the major players in the Tech market saw gains. Amazon rallied up by 1.2% and Apple gained about 1%. The index was dominated by Tech and it finished 28 points higher to close at 7588 points.

The mood was a bit for most of the day. The traders are a bit about the US economy as they have seen more jobs created in February and very little wage inflation. Despite NASDAQ showing good progress, the Dow ended in a red down by 150 points.

The economists believe that the boom in the NASDAQ figures could be attributed to a job report announced on Friday. They are waiting to see if this rally of the share market that was given by the tech market and the other industries will sustain for the whole week.