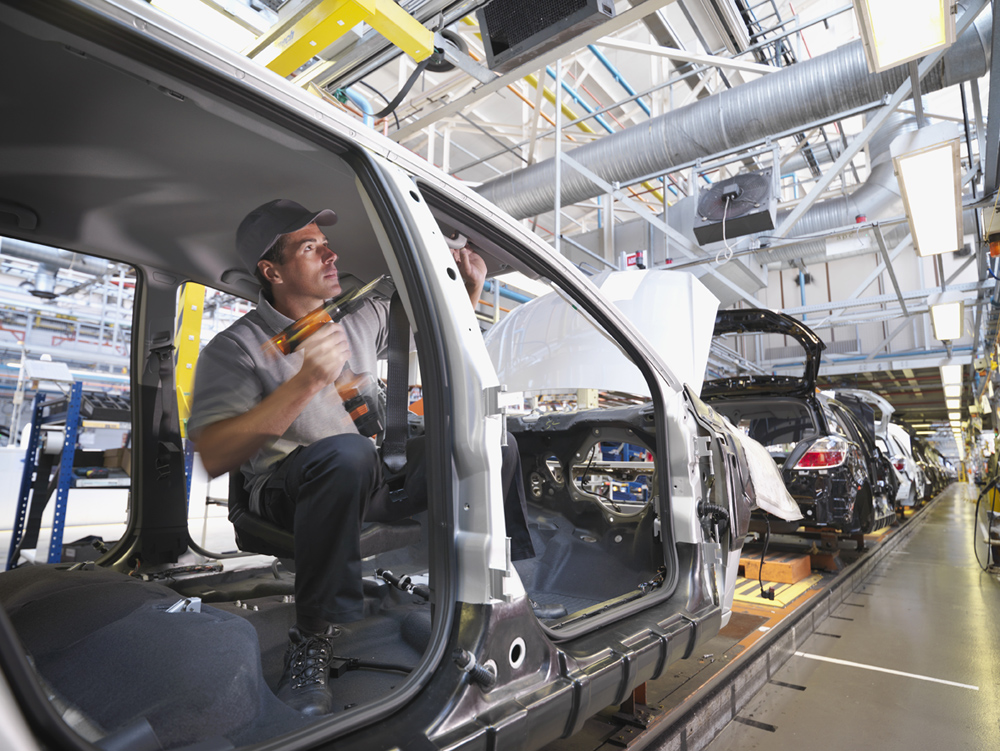 The new tariffs on automotive imports that the US President Trump has announced in the beginning of March could turn out to be an auto industry disaster for the U.S., according to the auto executives in Europe.

If the prohibitive tariffs are set in motion, then the European auto executives will be forced to reduce their investment in the U.S. factories. This means that many Americans working in the auto industry owned by foreigners can lose their jobs.

There was a stiff tariff increase proposed by Trump last week for the import of aluminum and steel into the U.S. He also gave a chance for the European and other neighboring allies to negotiate the exemptions for the same.

At a rally in Philadelphia, Trump said that the European car majors like Mercedes Benz and BMW would kill their trade. Hence, he is looking to tax the luxury car manufacturers.

The leading German car manufacturers have set up their factories in the U.S. and are currently providing employment to 365,000 Americans. These factories build cars to be sold in America as well as China and Europe. If the tariffs are levied, then they will be forced to shift the jobs to Mexico or bring it back to Europe.