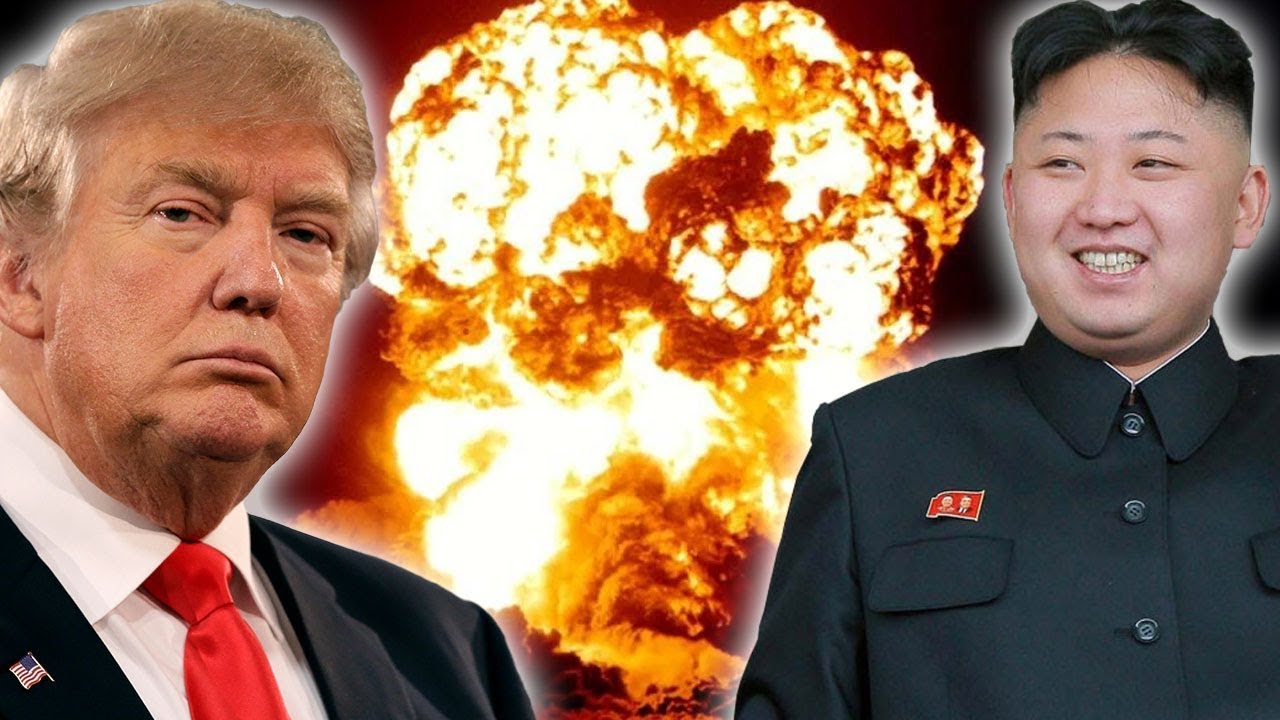 It looks like talks between North Korea and the United States of America could take place soon. There is a confirmation coming from a higher-official of North Korea that the country is more than willing to start talks with the US.

Kim Yong Chol, the North Korean vice chairman of the Worker’s Party Central Committee made this comment when he was in a meeting with the South Korean President Moon Jae In on the sidelines of the closing ceremony of the 2018 Winter Olympics in South Korea.

The closing ceremony was also attended by Ivanka Trump, the first daughter of President Trump and the senior White House adviser.

The South Korean President hinted to the North Korean official that the talks between USA and North Korea must take place as early as possible. This will help in improving the relationship between the South and North Korea. All the Korean peninsula issues can be solved if this meeting takes place.

These comments from Kim came after new sanctions were made by the US against North Korea. Donald Trump has also gone about saying that the US will be forced to make entry into a rough phase if the US sanctions were ineffective.