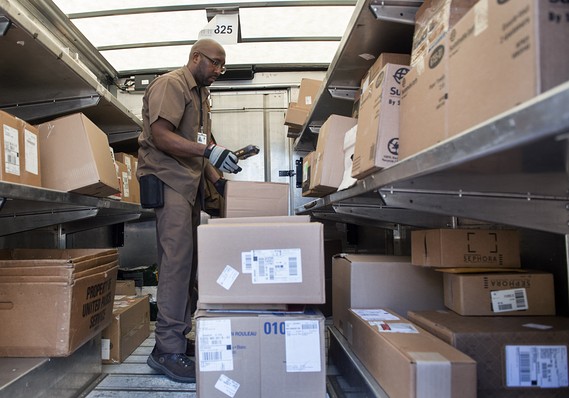 The United States Commerce Department has said that the rise shown in the U.S. business inventories were in line with the expectations that the economists had for the month of February.