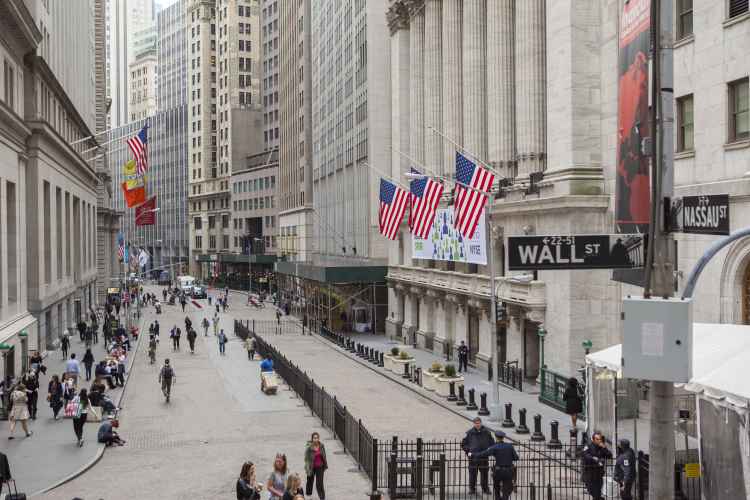 The Wall Street rout that happened on Monday meant that the European markets also saw a fall. Tuesday was a good day for the Wall Street as there was a recovery rally posted after the huge fall on Monday.

Tuesday’s rally by the US stock market meant that a major portion of the fall that Wall Street witnessed on Monday was covered up.

One of the reasons why the US stock market fared better on Tuesday was the reports that came out that the White House is not looking at taking action against Amazon. Apart from this, Tuesday was the day when Spotify Technology entered the public market.

Spotify’s stock opened at $165.90. The markets on Tuesday also was volatile, but was able to close 1.65% higher. The Dow Jones gained 389 points on Tuesday after falling over 450 points on Monday. The Spotify trading also helped the Wall Street to close higher.

Spotify traded close to its $165 mark soon after it opened. It had a usual way of going public and this music streaming service had an opening value of $29.55 billion. It is going to be the 3rd largest tech IPO on the US list. The market makers are still bargaining over the valuation of Spotify. Its share price is likely to go higher.