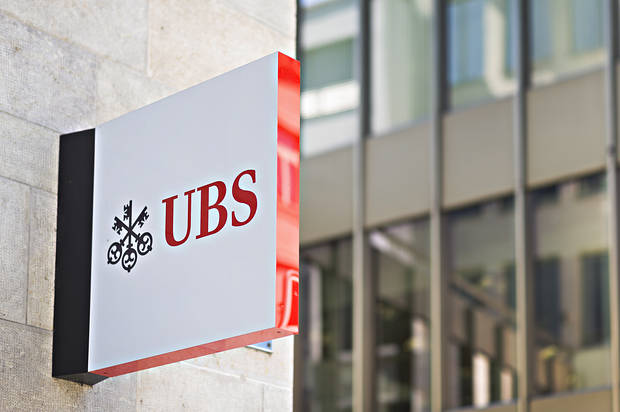 The first quarter of 2018 has been very good and profitable for the UBS Wealth Management Americas. The company posted a pretax profit of $400 million for the first quarter. The advisors of the company have helped in making the profits soar for the company.

The productivity from the advisors’ side grew by 13%. The annualized revenue generated by an average advisor accounted for $1.329 million. The assets from the investments were about $180 million. There was a total increase of 7 percent that the company’s invested assets showed for a year over year analysis.

The UBS in America has attributed this increase to a boost in the client activity. This has helped the company to enjoy record wealth management. The recently formed Global Wealth Management business results were also put out by the UBS. This has shown an increase of 7% and a pretax profit of $1.126 billion.

The recruiting was cut off from the UBS Company two years ago. A cost reduction of $150 million was reported by the company based on the recruitment loans when compared to last year. The UBS Americas wealth management business did a lending of $57 billion in the first quarter of 2018.