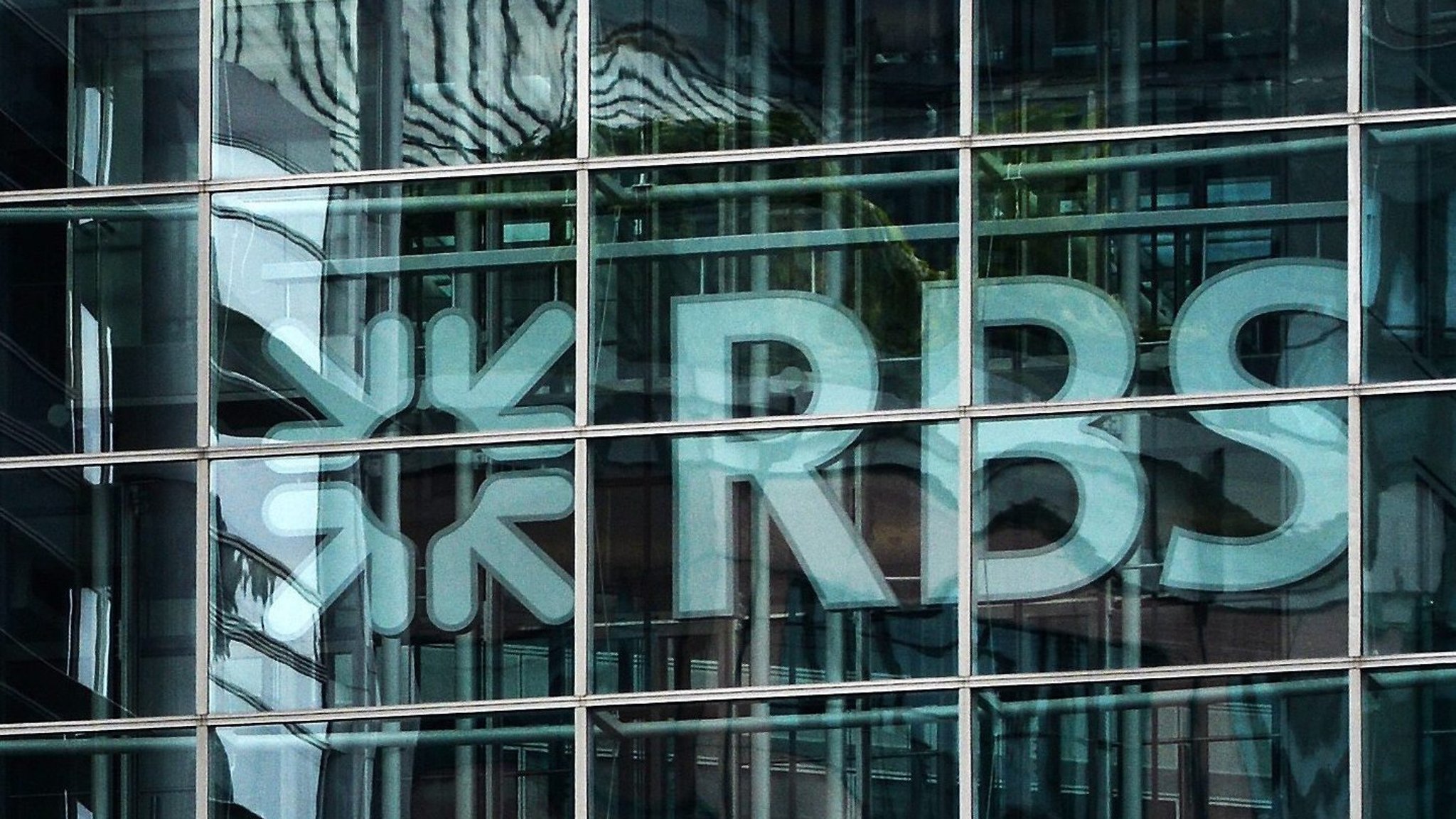 The Royal Bank of Scotland (RBS) has moved back from its losses and started to make a profit after a gap of nine years. But, this symbolic moment will not last long for the chief executive of RBS Ross McEwan.

There is fear that the fines that U.S. will levy on the RBS will be of huge proportion. This is why the shares of the company fell down by 4% yesterday. It is not good news for Royal Bank of Scotland and they need to do something about it. Else, the bank will again face a drop in its profits and would start making losses.

In the other UK markets, the Pearson group saw some positive results. The owner of the British Airways, the International Airlines, also did not see much growth. The inflation in the Eurozone fell from 1.4 percent in December to 1.3 percent in January.