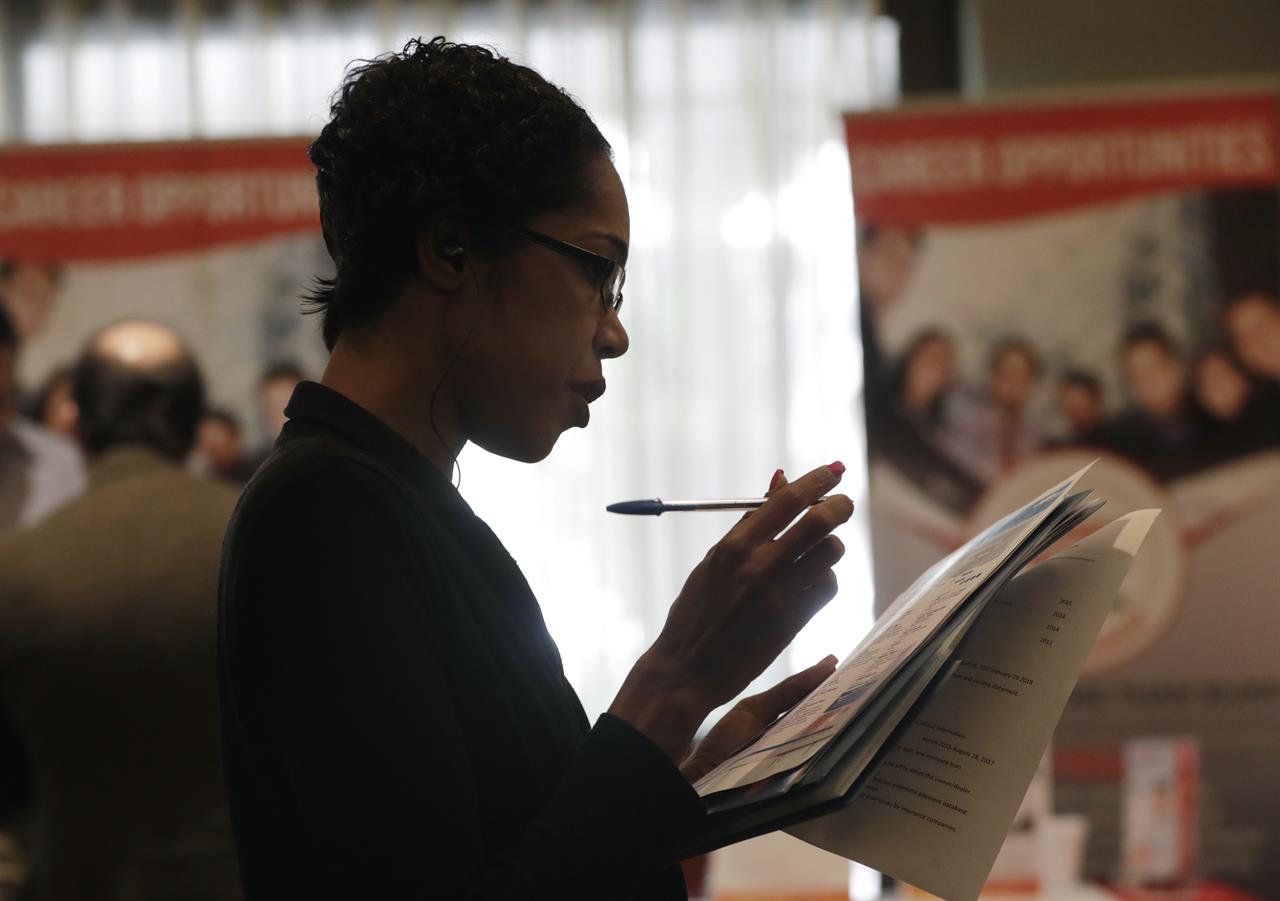 It looks like the US private sector business is doing very well for the last three months. This can be said from the highest pay raise that these companies have given to their workers in the past 11 years.

The employment cost index has shown an increase of 1%, wages and salary hike between the January and March period. This is in comparison to the previous year’s first quarter. In fact, this pay raise is the biggest that workers have got since the first quarter in 2007 just before the Great Recession period.

The wages for the workers in the private sector have increased by 2.9% in the last year. This could be due to very good year-end commissions that the workers get during the start of the New Year. The corporate tax cuts brought in by the Trump administration could also be a one-off factor for the rise in worker wages.

The unemployment rate has also come down drastically to just 4.1 percent. It is now at a 17-year low. Many businesses are also offering higher pay as they find it difficult to get workers. The wages for the private sector employees have raised by about 3.5% only since 2007 before the recession hit the US badly.