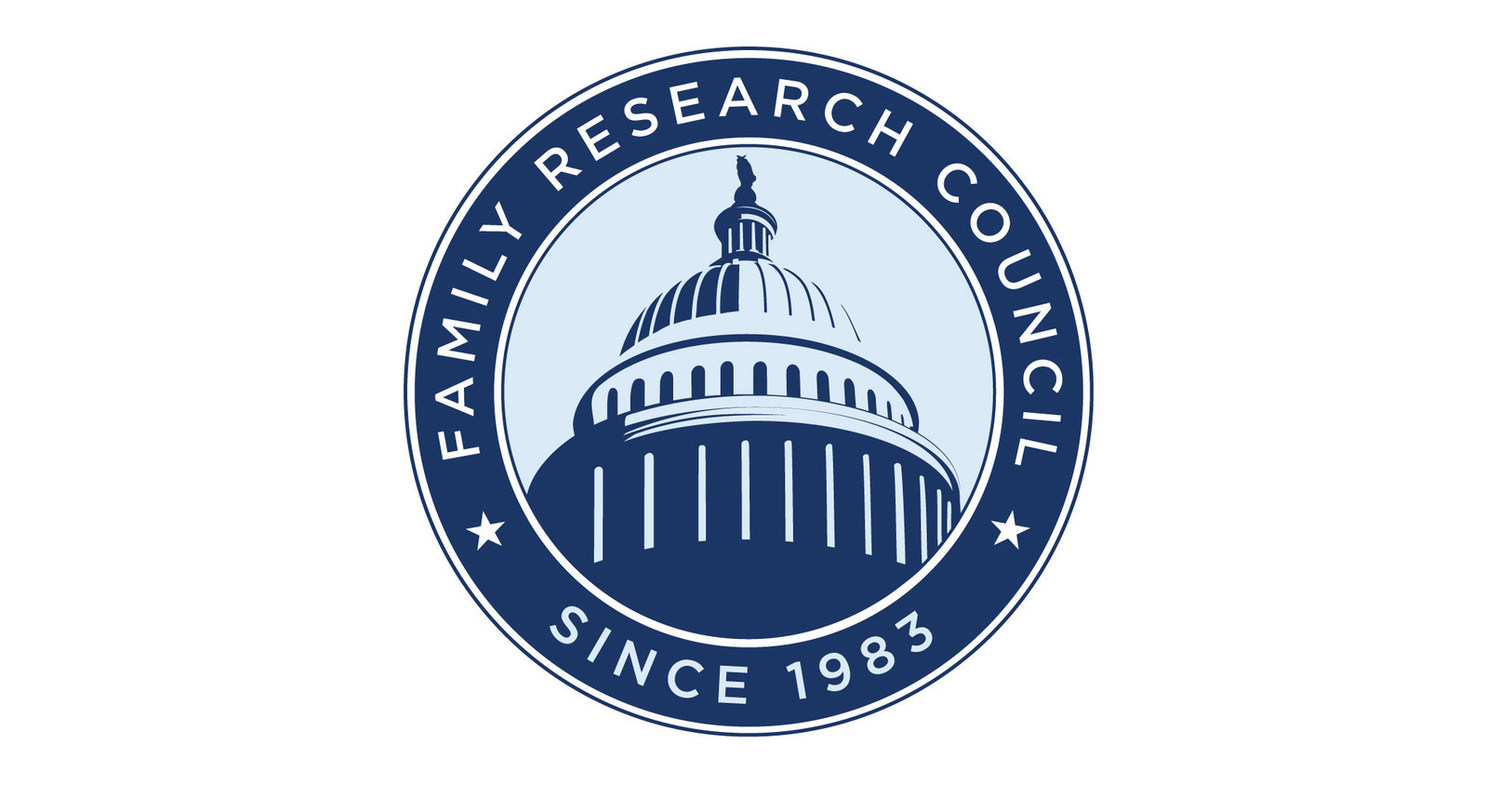 “The Department of Justice is taking the appropriate next step in pursuing an investigation into a group that has acted as if they were above the law.

“Earlier this year, the Senate  Judiciary Committee released a report showing convincing evidence that Planned Parenthood had violated federal law profiting off the sale of unborn baby organs and they issued criminal referrals to DOJ.  The stark evidence points to the need for this further Department of Justice investigation to uncover the entire truth about Planned Parenthood's sale of baby body parts.

“While Planned Parenthood braces for a criminal probe, states across the country are systematically doing what Congress fell just short of: redirecting taxpayer dollars away from Planned Parenthood. It's time for Congress to do the same.

“It is beyond comprehension that the forced partnership between taxpayers and Planned Parenthood continues, especially as the abortion giant has been investigated by both the Senate Judiciary Committee and the House Select Panel on Infant Lives and evidence from the probes suggests criminal actions.  The fact that DOJ is requesting unredacted information shows they are serious about its investigation, and that is good news for the women and babies that have been harmed by this leader of the abortion industry.

“Given this investigation, Congress should refuse to give another cent of its over $400 million in annual federal funding to Planned Parenthood. The Republican-controlled Congress did this in 2015 on a reconciliation bill with 51 Senate votes which Obama vetoed. They can do so again on a reconciliation bill now that there is a pro-life president in the White House,” concluded Perkins.