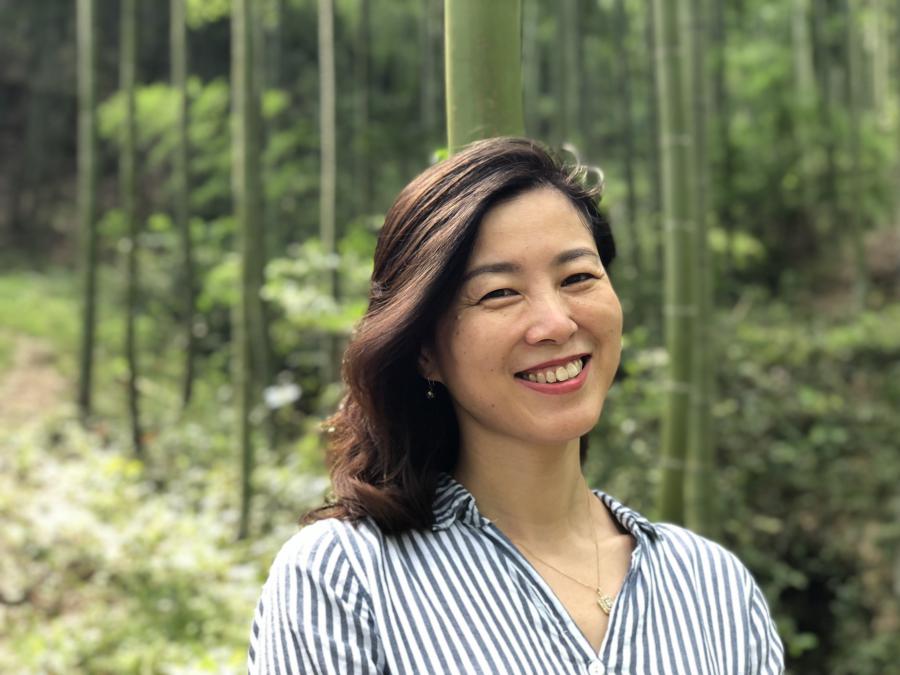 NEW YORK, THE UNITED STATES, September 10, 2018 /EINPresswire.com/ — Trade makes the world prosperous while war ruins it. Paradoxically, trade is believed another kind of war in peaceful era, because either provides a solution to reassign the interests between two countries.

When Washington complained about the $350 billion trade deficit with China, and requested for $200 billion cut in 2 years, Beijing somewhat believed the negotiation is just a bargain on business instead of a prelude for a strategic contest. So, the approach to the conflicts is simply buying more American goods. President Trump claimed that “so far we have gotten nothing, absolutely nothing!” after meeting with Xi Jinping in Florida. It becomes obvious that both sides are missing each others’ way. It is not surprising that huge purchase order of 300 Boeing aircraft turned out contributing little to Sino-US relationships. In late 2017, investigation under “section 301” was followed by a sanction on steel, aluminum and washing machines made in China. A list of $50 billion penalty tariff and $200 billion list with tariffs raised from 10% to 25% kept striking the nerves of the world market. Chinese government retaliated by $50 billion and $60 billion product list respectively. The “disputes” have escalated into a true “trade war” in the end. Businesses of both countries are badly hurt and consumers suffered. Though Beijing announced tariff reduction plan and billions dollars of purchase to American. None of these satisfied Mr.Trump.White House pointed out protecting intellectual property and abiding by trade rules, such as to eliminate barriers to trade and investment, reciprocal tariffs, diminish subsidies to the state-owned-enterprises and stop forcefully requiring US companies to hand over valuable technology in turn for access to Chinese markets.

Surplus and deficit are not the point. Chinese export business are based on the processing or assembling model. It shares only the residual part of the value chain. Moreover, high percentage of export business are run by Foreign Investment or Joint Venture enterprises, including American companies. Globalization and world trade are benefiting enterprises and consumers. According to the job-load and collaboration theories by classic economists (ig. Adam Smith and David Ricardo of 18 century), a country has different comparable strengths or non-replicated resource to others. These are source for trade profit, and make both sides better off. USA currently has strengths on high-technology, innovation, financial scheme, development and research; China has vast labor force, potential resources, and market to be developed. The two economies are complementary, instead of replaceable. USA proclaimed that China robbed nearly 2 millions of American jobs. In fact, China has lost hundreds and thousands of jobs to India, Mexico and South east countries recent years. While Chinese manufacturers are pursuing the idea of “made in America”. An example comes to the world largest automobile glass maker, Fujian Fuyao Glass, who expanded his production base into USA from 2016. Mr. Cao Dewang, the 60-year-old Chinese founder, said that United States is an ideal business location, because properties are well protected by law, land and energy costs are very attractive, and Mr. Trump cut the tax too! Since then, Fuyao Glass has created at least 2000 jobs for America.

Mr. Wilbur Ross, the U.S. Commerce Secretary, described the discrepancy as not a matter of buying more, but a “structural change”. It refers to the trade policies and industry incentive plan, specifically “Made in China 2025” and the Strategy of “Belt and Road”. The “Made in China 2025” Plan outlines the attempt of the Chinese government dominating the high-tech industries through subsidies or “market for technology” . It was widely used in the past but seems not going to be accepted by America. The strategy of “Belt and Road” was proposed by Chinese government aiming at forging a new trade loop. On July 25, US and EU achieved a new trade alliance, which promised zero tariff and eliminating invisible barriers to bilateral trade. U.S. Trade Representative Robert Lighthizer mentioned that a similar agreement with Japan is necessary. A new trade system, aside from WTO, is established. New norms are set relating to intellectual property, compulsory transfer of technology, subsidies to industry etc. During the time of “trade war”, Chinese government reduced some tariffs and the VAT (value added tax). A “negative list” is launched to promise opening up on monopolized territories, such as financial investment. It is expected that negotiations on protecting intellectual property and fair trade rule could help this country evolve into a society governed by law. Should it be the case, this trade war can become a “catalyst” to true reforms in China.

Back into 1980’s, Mr. Deng Xiaoping initiated a new stage of “reform and opening up”. Economy started to recovered and boosted thereafter. Joining into WTO in 2001 helped Chinese economy fly up. The opening-up policy eternally prospers the economy, which serves the well beings of Chinese people and the world. Today, China is standing again at a historical time point. A fundamental reform is called on. The Noble Prize winner, American economist Mr. Milton Friedman once commented, don’t worry about China stealing America technology. America can invent them even more quickly. What should be a worry is when China steals the American Declaration of Independence, constitution and any other things that represent the spirit of America. Once China realizes it and starts to copy any of these, it will be a truly rise of this country. That would be the substantial threat to America.