The future of blockchain gaming is bright, at least according to investment giant Softbank. The Japanese conglomerate made famous for investing in revolutionary startups such as Uber and Alibaba clearly sees similar potential in its latest investment, Ludos Protocol. As a blockchain project, it represents only the third time the company has entered the cryptocurrency space. Past investments were Ripple and Project Pai.

Ludos Protocol is a blockchain infrastructure project that seeks to address the scalability issues that have plagued previous blockchain-based games such as CryptoKitties. Its mainchain + multi-sidechain architecture means each game can be run in isolation, on its own sidechain capable of handling a high volume of transactions per second. Even the most demanding games can be run without affecting other games on the network. 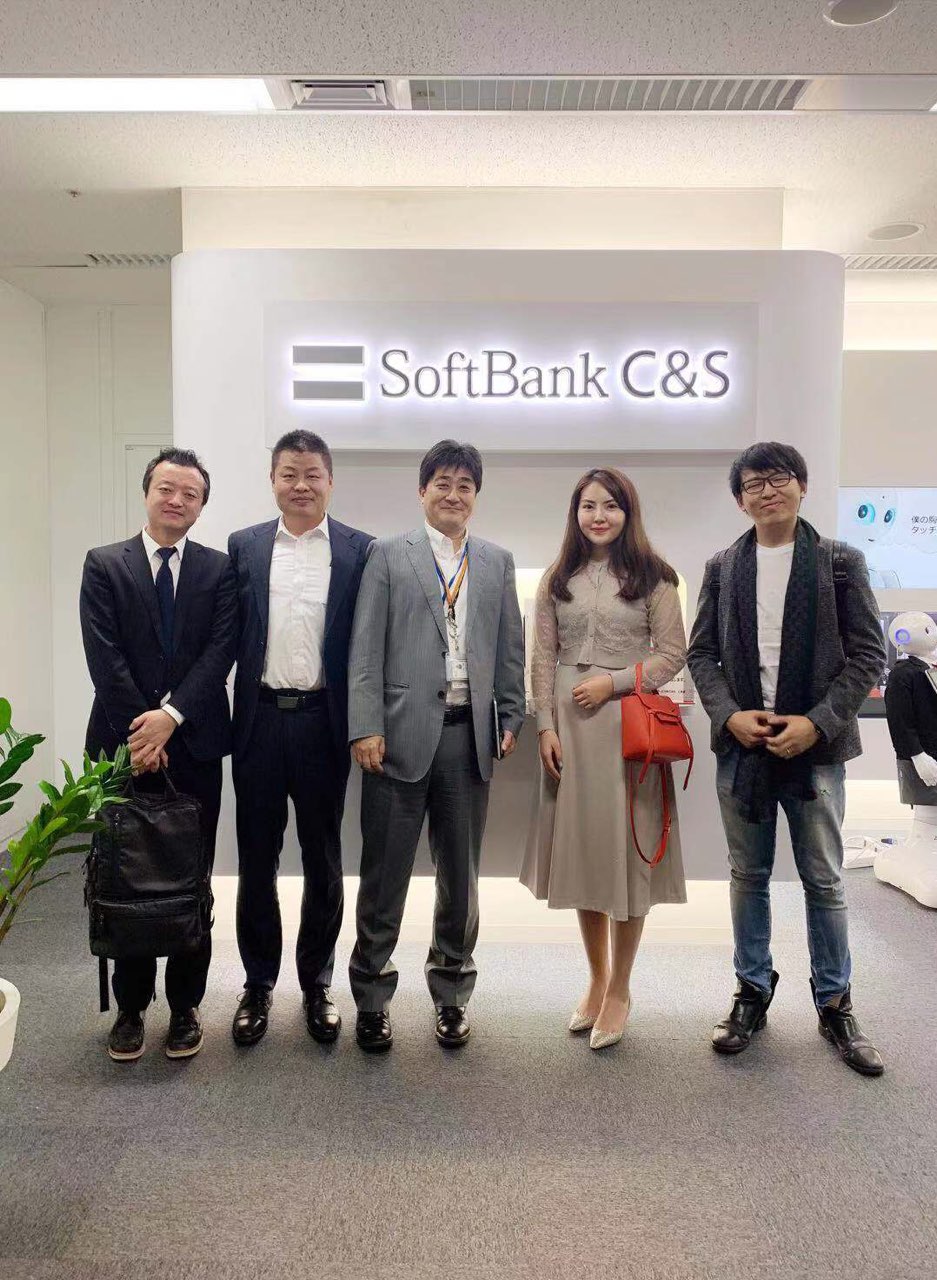 The Ludos team also wants to make it easier for game developers and gamers to connect in new ways. For developers, there is a wide range of tools available for integrating across all major platforms, including Android and iOS. There is also the ability to directly pitch and crowdfund, with fans able to support game development via a DAICO model that brings much-needed accountability to the space, giving a voice to gamers who financially back the games they play.

“We want to create opportunities and value for gamers that hasn’t been possible under a centralized gaming model.” explained Ludos Protocol co-founder Tai Jin. “Previously, if you were good in one game, your achievements, in-game assets, and currencies would remain in that game. With Ludos Protocol we are actively working on a number of fronts to allow gamers to transfer some of that value into another game within the ecosystem or to use it in real-life. Already we have partnered with FullPay Japan to allow LUD token holders to make purchases across a wide range of stores. Beyond that will be an NFT exchange system for swapping and selling digital assets to other gamers.”

In an industry that’s yet to find its killer app, having the backing of multi-billion dollar partners such as Softbank who have already invested heavily in traditional gaming companies could prove instrumental to adoption. Softbank is not the only high profile backer to support Ludos – other VC’s such as Du Capital have already thrown their weight behind the gaming protocol. For a project looking to disrupt a 108 bn USD industry, it would appear institutional support is not in short supply.

Ludos Protocol is a purpose-built blockchain infrastructure project for the gaming community. As only the third blockchain project to be backed by Japanese investment giant Softbank, Ludos addresses numerous shortcomings in the existing gaming landscape.

Its main chain + multi-sidechain shard-based architecture allows games to run entirely on their own blockchain, preventing scalability issues that have plagued previous blockchain-based games. Additionally, the Protocol seeks to create a gamer-friendly ecosystem whereby game developers and gamers can come together to easily crowdfund and build on the platform.

The use of non-fungible tokens (NFT’s) within the ecosystem will allow gamers to swap assets in one game for assets in another. Finally, through the partnership with FullPay Japan, Ludos will give gamers the chance to use LUD tokens that are earned in-game to shop and buy at a range of retail stores in Japan and later across the globe.

Dr. Steven Stanley selected as Top Researcher of the Decade by the International Association of Top Professionals (IAOTP)

Judge Arthur Burnett Sr. selected as Top Judge of the Decade by the International Association of Top Professionals (IAOTP)