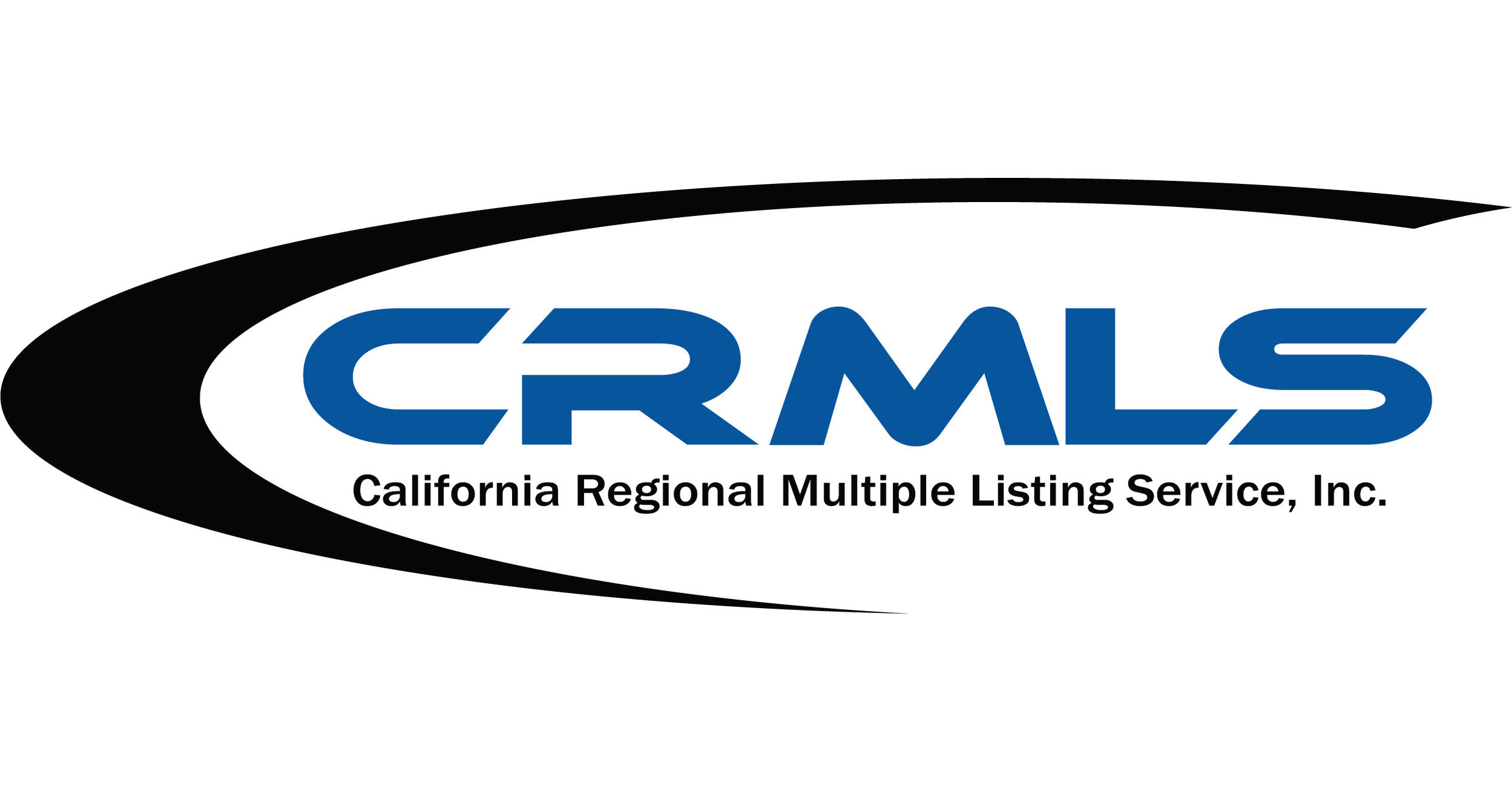 According to CMLS, the award “recognizes leaders who… are determined to have observed the highest qualities of leadership within their organizations and demonstrated a dedication to excellence by making substantial contributions to the MLS industry.”

“Art Carter has both championed initiatives at CRMLS that have become adopted as best practices by the MLS industry and he has vigorously advocated for the advancement of MLS through his direct action on committees, boards, and organizations,” said Denee Evans, CEO of CMLS. “CMLS is thrilled to recognize the profound impact he has made on the marketplace.”

In addition to spearheading the CRMLS-sponsored “It's My Business” campaign to expand MLS data access across California, Carter has served as an MLS industry thought leader in numerous capacities, including as chair of the Real Estate Standards Organization (RESO), past president of CMLS, and founding member of industry think tanks COVE and MLS RoundTable.

The award is named after Peter Shuttleworth, former executive vice president of Metro MLS and the first CMLS Hall of Fame inductee. Shuttleworth built one of the first regional MLSs in the United States upon the idea that data can be shared without borders. This is the third year it has been awarded.

About California Regional Multiple Listing Service (CRMLS)
California Regional MLS is the nation's largest and most recognized subscriber-based MLS, dedicated to servicing over 85,000 real estate professionals from 33 Associations, 3 Boards of REALTORS® and 1 MLS. CRMLS is the industry powerhouse and thrives on providing the most relevant products and services to its subscribers. For more information on CRMLS visit www.crmls.org.

About CMLS
The Council of Multiple Listing Services (CMLS) is the professional trade organization that serves to advance the MLS industry in North America through unified leadership, collaboration, and education across the real estate industry. It was formed as a premier forum, advocate and resource in 1957 and has since evolved into a volunteer-led organization that is responsible for the advancement of MLS through education, innovation, and the implementation of best practices, industry standards, and next generation solutions in support of MLS providers with over one million subscribers.