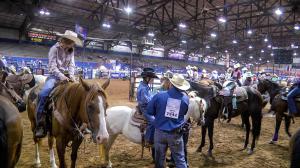 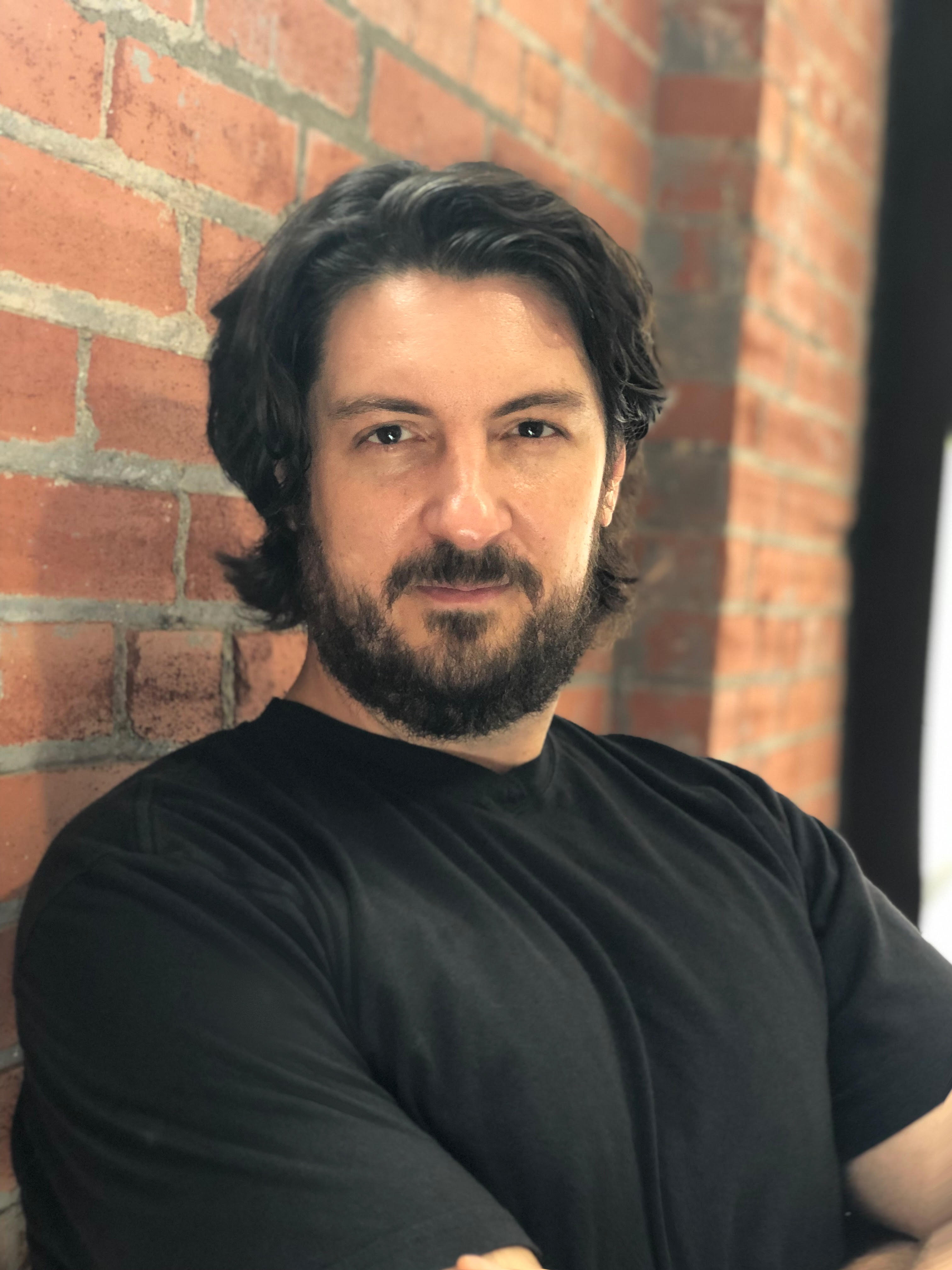 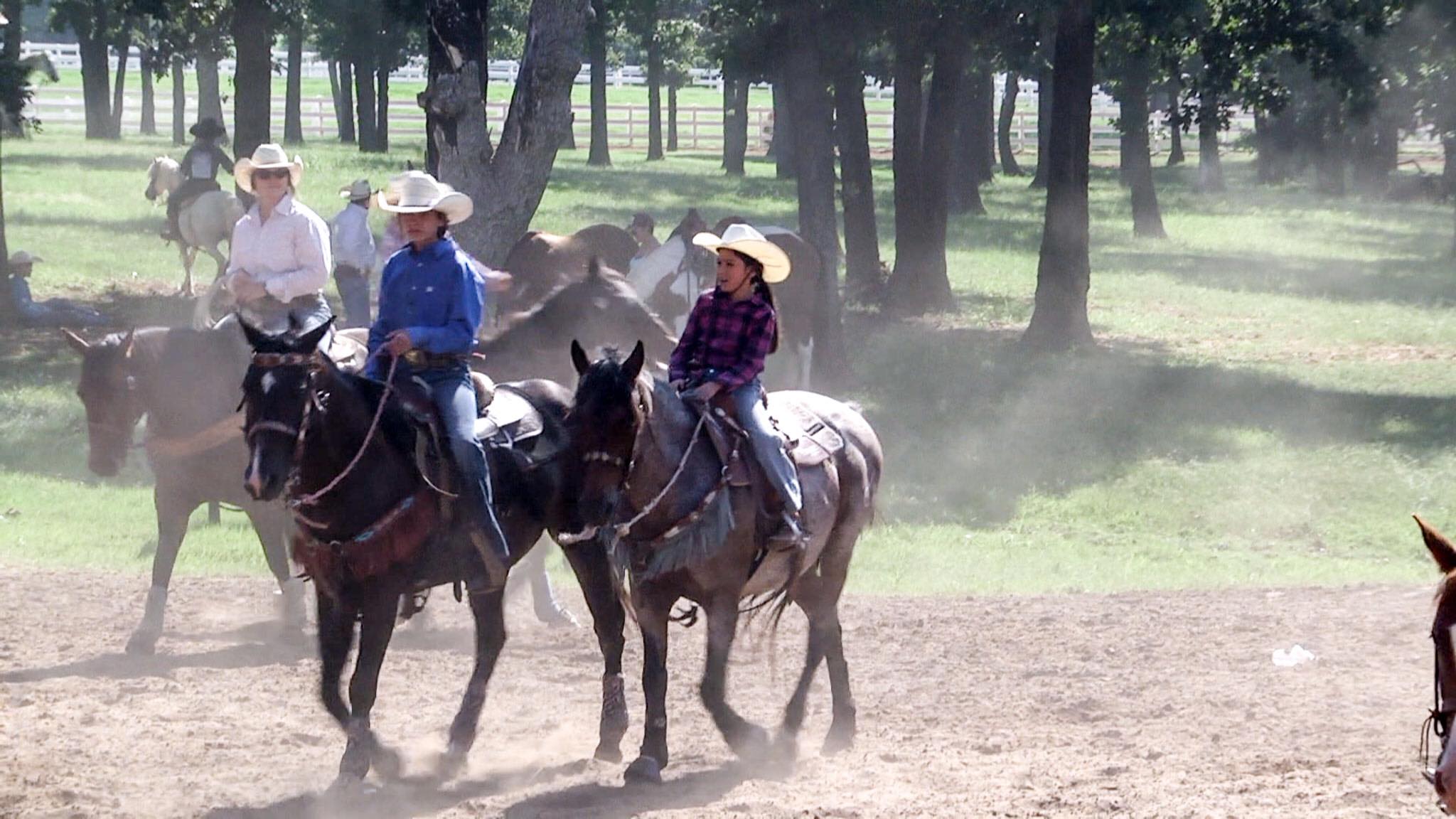 It is increasingly important that we capture and tell stories about the rural lifestyle — that we collect and share stories of adversity and hope —stories about family, faith, and small town America.”

PUEBLO, CO, UNITED STATES, July 1, 2019 /EINPresswire.com/ — Colorado-based Hodge Productions will begin filming the new season of Little Britches Rodeo in Guthrie, Oklahoma on July 2, 2019. The series has aired on RFD TV for a decade, and is produced by Hodge Productions in Pueblo, Colorado. RFD TV is the premier rural lifestyle network and currently airs in over 50 million homes. Hodge Productions' principal, Dustin Hodge, will lead on-site filming and will direct all post-production from his Pueblo, Colorado studio.

The Little Britches Rodeo series features footage and stories from National Little Britches Rodeo Association (NLBRA) — the oldest youth rodeo organization in the world. The show highlights events from the National Finals Rodeo held in Guthrie, Oklahoma, July 2 -July 7. The NLBRA was founded in 1952 and sanctions over 500 youth rodeos in 33 states. Contestants compete all year long in order to earn points and qualify for the National Finals Rodeo. The series includes stories from dozens of contestants, rodeo families, and event sponsors and will include highlight reels from the arenas of 32 events.

“My crew looks forward to the NLBRA Finals all year long. There’s something magical about watching a 5-year old learn to rope or following a contestant as she moves from Little Britches into professional rodeoing. I’m proud of the partnership my team has built with the NLBRA families, NLBRA Executive Director Annie Walter, and the organization’s Board of Directors,” Producer Dustin Hodge explained.

In 2017, the United States Census Bureau reported that 60 million people, or one in five Americans, live in rural America. “I believe that it is increasingly important that we capture and tell stories about the rural lifestyle — that we collect and share stories of adversity and hope — stories about family, faith, and small town America,” Hodge said.

According to Ginger Myers, Sponsorship and Marketing for NLBRA, the relationship with Hodge Productions has provided a consistency and trust among contestants and across the organization, and the production team’s long-term relationship with RFD TV provides a diverse and broad viewership for the show and the show’s many sponsors. “The NLBRA partnered 10 years ago with RFD-TV to provide national coverage of the Finals Rodeo. Our sponsors know that the show offers them an opportunity to get national recognition while supporting a stand-out organization. Dustin Hodge and his commitment to the series has enriched many of these relationships,” Myers said.

The show airs on Wednesdays at 3pm MST, and the new season of the show will begin airing in October 2019. The series is available on RFD TV in numerous markets across the United States as on of RFD’s featured “Western Sports” programs.