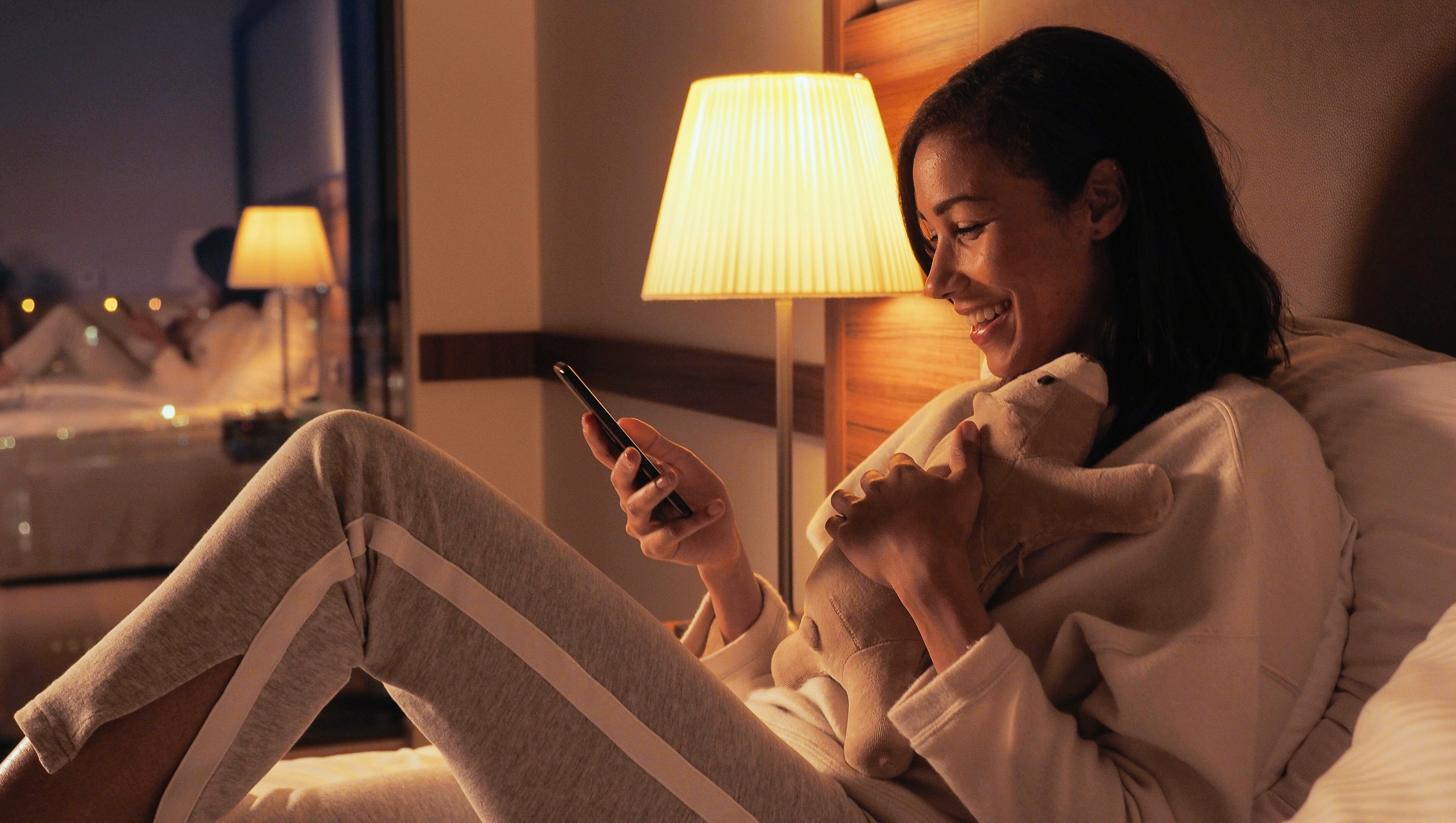 JoyHaptics, the company behind the iXu huggable bear which mirrors human touch over long-distance, has now launched its crowdfunding campaign on Kickstarter to put its haptic bear into production after 3 years of research and development. The iXu Bear is the first product of its kind to use technology based on C-Tactile touch science.

Each plush iXu Bear is exclusively paired with another so that when users stroke the back of the first bear, the hand movement is mirrored by the arm movement of the second bear, providing real-time, two-way moments. The bears connect via Bluetooth to a user’s mobile device with the iXu app. For families and couples strewn across time zones, users can send recorded touches to be received at a later time using the app and their touch screen device.

“Humans have a deeply rooted craving to touch and be touched by another person – it’s known as touch hunger. It’s how we share feelings, bond with loved ones, and even relieve stress and pain. By developing iXu, we help families and couples live happier and healthier lives by growing and nurturing the feeling of closeness between people who are not together,” says JoyHaptics CEO and Co-founder Dr. Jussi Tuovinen.

Where previous devices have attempted to bring closeness with vibrations or squeezing sensations through the wrist, the iXu Bear is the first to stimulate the C-Tactile touch fibers in the areas of social communication on human skin. C-Tactile touch fibers have been scientifically proven to be crucial for parental bonding as well as providing a sense of closeness for couples.

“The JoyHaptics iXu Bear is the best possible way of realistically reproducing this form of required touch across long distances given the current technology available,” says Dr. Ajay Prabhu, an Advisor for JoyHaptics and COO of global engineering services giant QuEST Global.

“Decades of engineering have gone into transmitting sounds and pictures to help us feel connected with our loved ones, but it doesn’t capture the irreplaceable need we have to be touched and touch others. JoyHaptics is pioneering a new way forward with science-based, C-Tactile touch devices to create an even fuller and more personal experience for those people in long-distance relationships,” continues Prabhu.

Founded in 2015 in Helsinki, JoyHaptics has previously raised €450k from Business Finland, Finnvera, IoT Forge, and two private investors. The company also has online social communities for people to join and share their experiences with others about being in long-distance relationships. 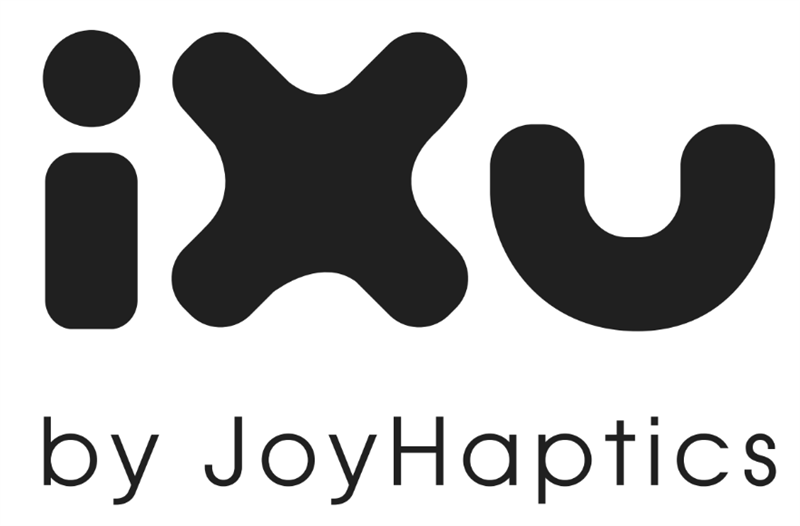 Founded in 2015 in Helsinki, Finland, JoyHaptics is an impact-driven health and wellbeing company that connects people through haptic communication to bring joyful moments and happiness to their lives. The iXu Bear, based on the groundbreaking research of C-Tactile touch, mirrors your loved one’s hand movement with its arm to give the feeling of a stroking motion while transmitting your touch anywhere in the world. For more information, visit www.joyhaptics.com.